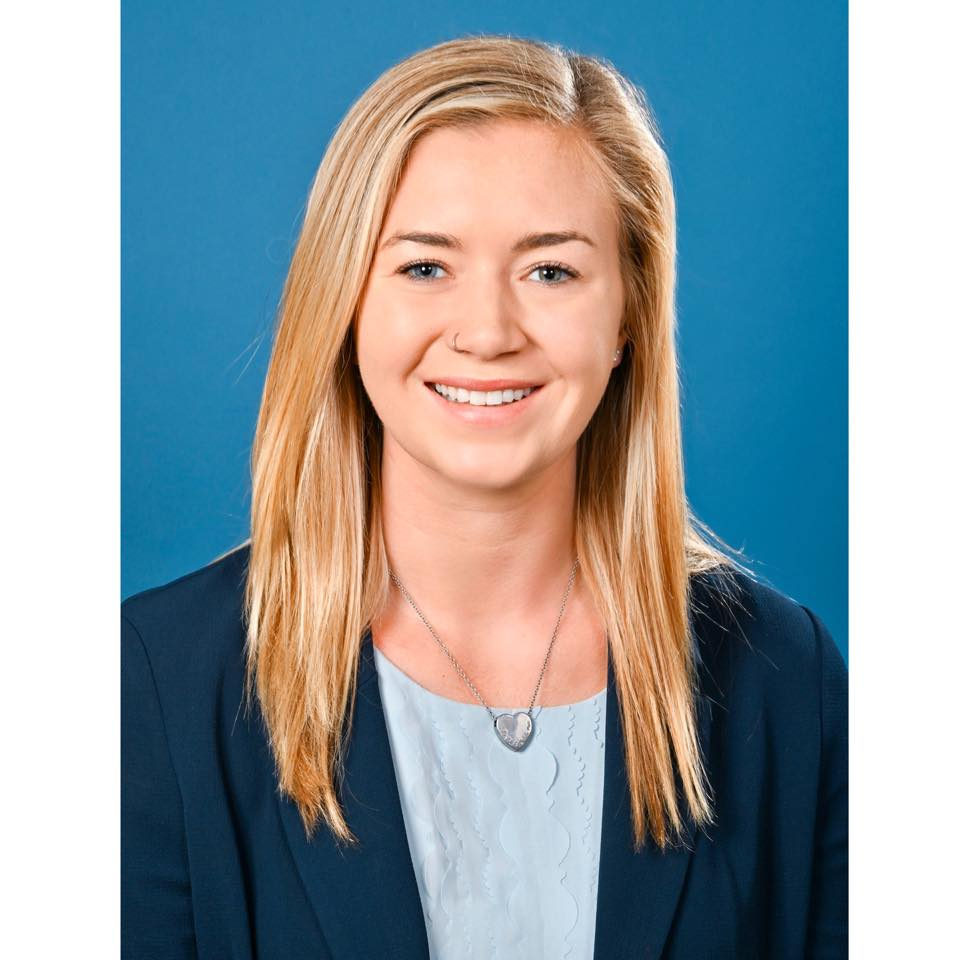 Alyssa Dawson, a 27-year old Westwood, NJ resident, currently serves as Chief of Staff to our State’s newest Senator, Holly Schepisi (NJ District 39). Alyssa served as the youngest councilwoman in New Jersey in 2018 after being appointed to finish an unexpired term in her hometown. In 2019, she ran on the Republican ticket for a seat on the Bergen County Board of Commissioners. Alyssa’s career began in Trenton in 2015 where she worked in the Governor’s Office and then for Lt. Governor Kim Guadagno during her gubernatorial bid in 2017. Prior to serving as a Chief of Staff in the 39th Legislative District, Alyssa spent a year working at Evergreen Partners, a leading crisis communications firm in NJ. Alyssa currently is a member of the Borough of Westwood’s Zoning Board of Adjustment. In her spare time, she enjoys playing basketball and is a passionate advocate for suicide prevention and awareness. Alyssa graduated summa cum laude in December 2014 from Concordia College-NY where she majored in History and played Division 2 basketball. Starting this coming August, Alyssa will be attending Seton Hall University’s School of Law as a part-time weekend student.