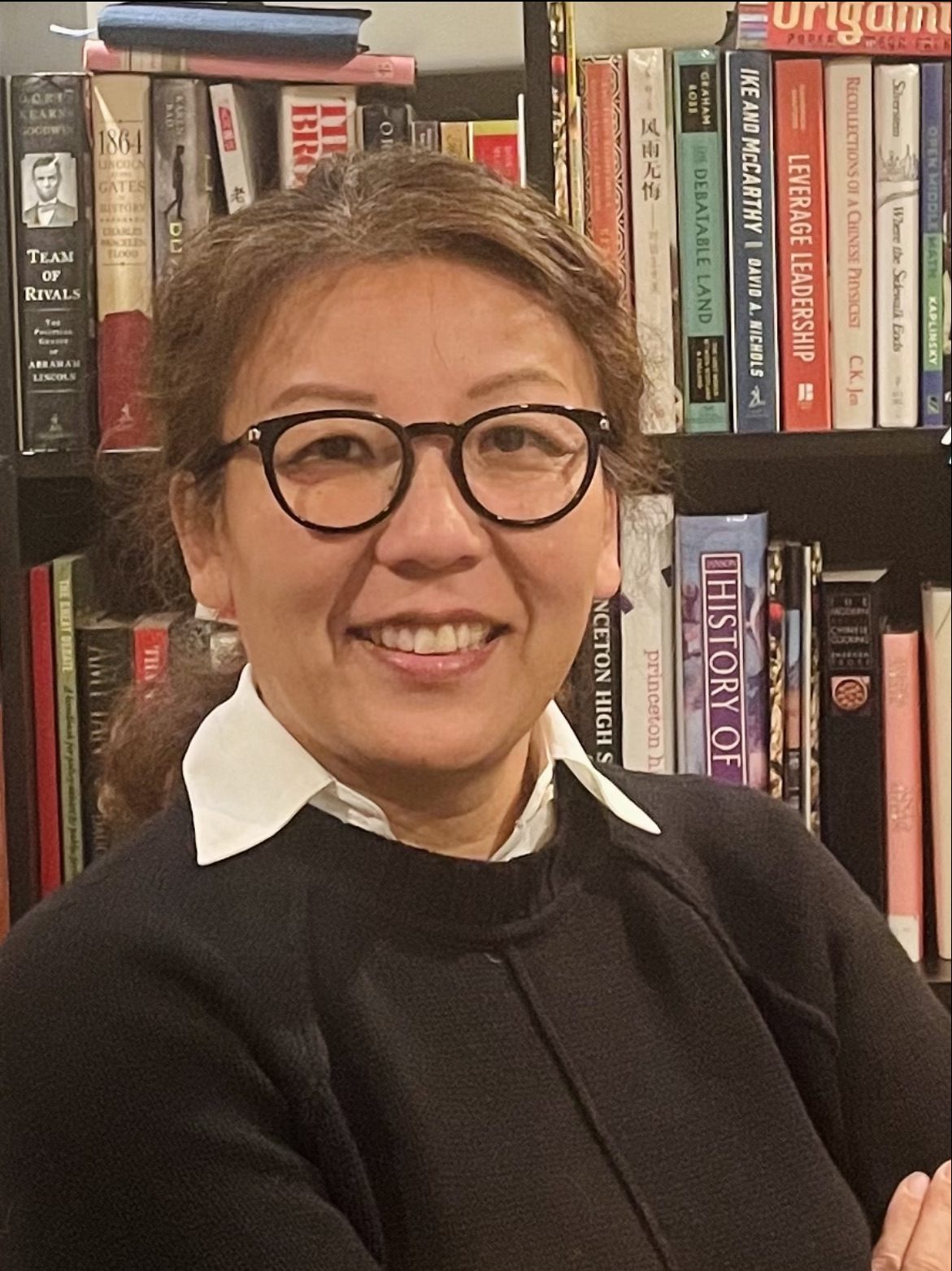 Cecilia Xie Birge is an Assistant Principal at Princeton High School where she taught math and special education. Her teaching experience spans from low performing urban schools to magnet schools and top-rated suburban schools. Cecilia is also a well-respected debate coach for the Princeton High School Speech and Debate Team, a national championship team. Before she entered the field of education, she worked as a bond analyst and was the first Asian American woman elected mayor in New Jersey.

Cecilia is an active community leader. In 2018, Cecilia helped found Princeton Progressive Chinese Americans, a grassroots organization that played a key role in jump starting Andy Kim’s Congressional campaign, which resulted in a major midterm election upset in the perennial New Jersey Republican stronghold. She also led the COVID relief effort organized by the Princeton Chinese Community and chaired the empowering #StopAsianHate rally on March 27, 2021 after six Asian women were brutally murdered in Atlanta, GA. The rally was co-sponsored by 20 community organizations. Over 3,000 protesters were present. A strong advocate of Racial Literacy, Cecilia is frequently quoted as saying, “to be racially literate is educational excellence… It is important that we disrupt this hate. It starts with clearly creating environments where education matters more than anything we do on any given day.”

Cecilia was born and raised in Beijing, China. She immigrated to the United States after the 1989 Tiananmen Massacre. Cecilia is a doctorate student in educational leadership at Rutgers University, and holds a master’s degree from Columbia University as well as a B.A. degree in history from Bryn Mawr College. She has four children and resides in Princeton, New Jersey.