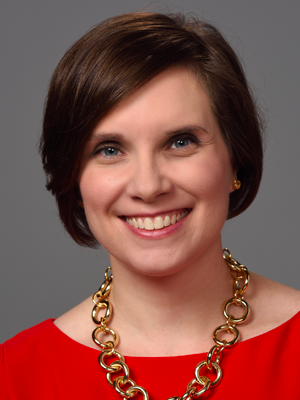 Dr. Dana Brown began her tenure as the executive director of the Pennsylvania Center for Women and Politics and assistant professor of political science at Chatham University in July of 2010. Dr. Brown earned her doctorate in American Politics and Women and Politics at Rutgers University where she also received her master’s degree in political science. Dr. Brown has presented research on women in politics, political psychology, political media, and political participation by women of color. The Obama White House has acknowledged her work at the Center by inviting her to participate in a conference on girls’ leadership and civic education. Dr. Brown is currently serving on the Pennsylvania Commission for Women, appointed by Governor Tom Wolf in 2015. She is also member of the Community Advisory Board for the YWCA Greater Pittsburgh’s Center for Race & Gender Equity, the Executive Women’s Council and its Women on Boards Committee, and 74% Kitchen Cabinet at Robert Morris University Bayer Center for Nonprofit Management. Dr. Brown is also a Pennsylvania delegate to the Vision 2020 program at the Institute for Women’s Health and Leadership at Drexel University and serves on the Pennsylvania Advisory Committee to the U.S. Global Leadership Coalition. Dr. Brown also serves on PLEN’s (Public Leadership Education Network) Board of Directors. In 2014 Dr. Brown was recognized in Pittsburgh Magazine as one of Pittsburgh’s “40 Under 40”.