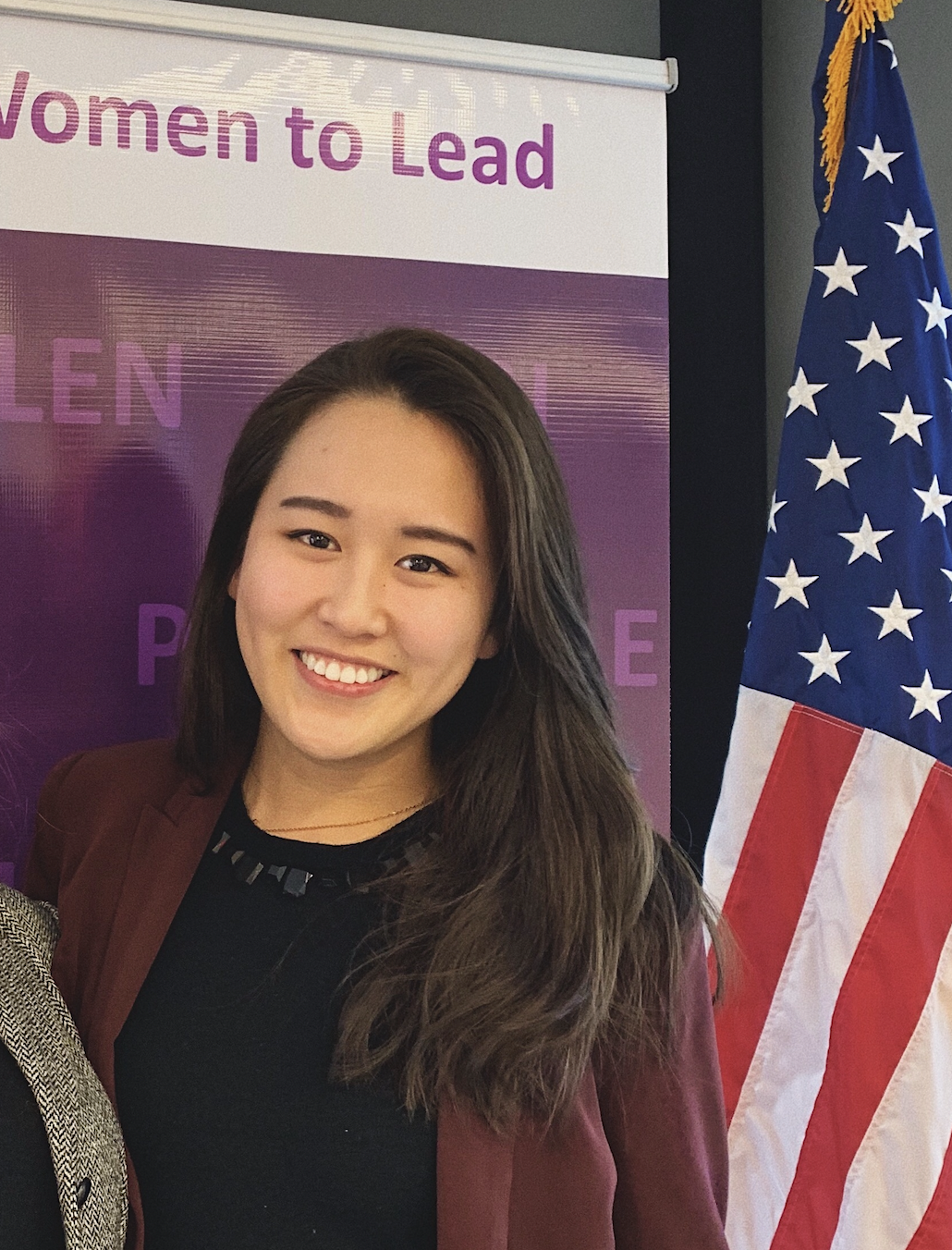 Esder Chong was born in South Korea and raised in Central New Jersey. She graduated from Rutgers University-Newark (c/o 2020), where she majored in Philosophy. As a freshmen, she founded and led RU Dreamers, a student organization that advocates for undocumented, DACA, and TPS students’ access to higher education. Through this organization, she led efforts to pass institutional and state immigrant inclusive programs and policies. Esder worked with the Rutgers administration to hire an immigrant rights attorney and a full time staff to serve undocumented students at Rutgers. In coalition with state-wide immigrant rights organizations, she advocated for the S699 State Financial Aid Bill which was passed and signed by Governor Murphy on March 9th, 2018 at Rutgers-Newark. She also joined the Let’s Drive NJ campaign to expand access drivers’s license for undocumented NJ residents. She co-wrote an OpEd with Rutgers-Newark Chancellor Nancy Cantor, emceed rallies and testified before the Senate Committee to advocate for the drivers license bill. Her efforts as a vocal immigrant activists merited her to receive a proclamation from NJ Governor Murphy in honor of Women’s History Month and intern in Washington DC at public policy-related organizations including Governor Murphy’s Federal Relations Office. Esder is currently pursuing her master’s in global affairs at Tsinghua University as a Schwarzman Scholar. Upon graduation, she will continue her graduate studies at Harvard University.