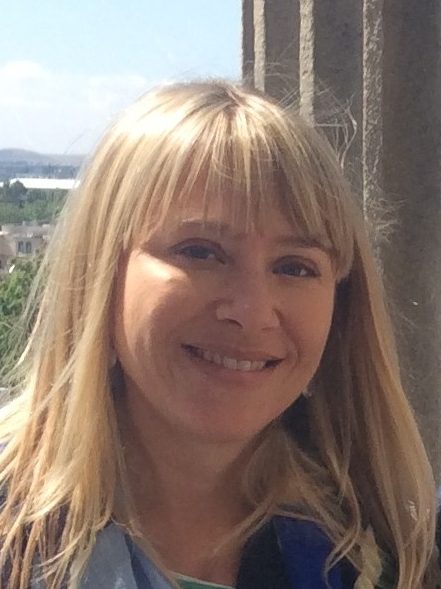 This is my seventh year of NEW, and fifth year as Director. Each year I’m impressed with how awesome our students make this program. Originally from Calgary, Alberta, I came to the United States to earn a Ph.D from Ohio State University. My first job as a professor was at Louisiana State University in Baton Rouge, but for the last 15 years I have been a professor at Boise State University. I teach the fun classes in the political science department like Civil Liberties and Women and the Law. My research is on comparative judicial selection and judicial decision making. I’ve studied women’s interest groups use of the courts in their pursuit of equality in the United States and Canada and my current work examines the impact of gender on judicial decision making. I’m very excited about another year of NEW!