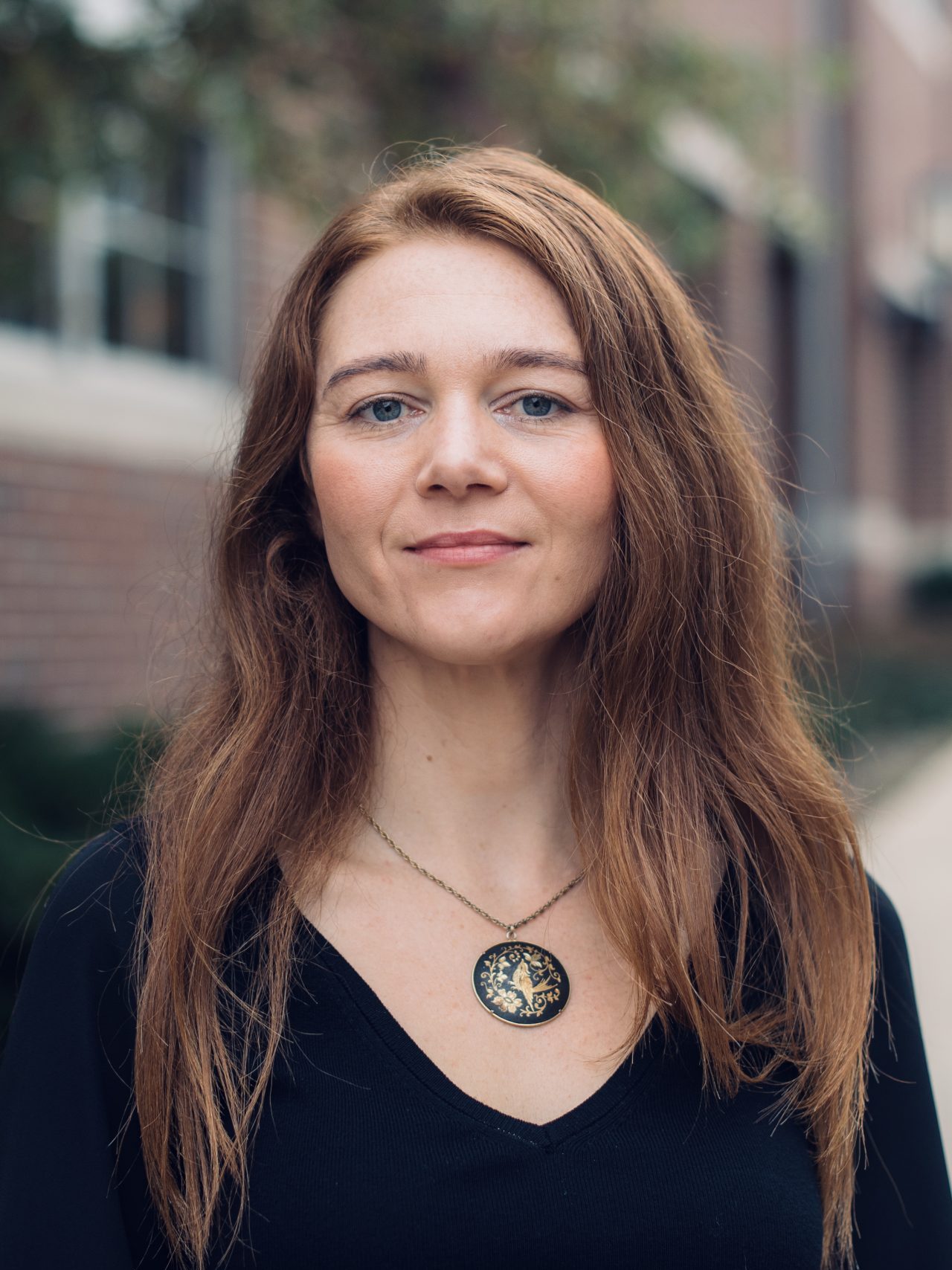 Magic Wade’s interest in politics arose during her childhood in rural Alaska, where she routinely watched and discussed national news and election night coverage with her mother. Political affairs were a vehicle for connecting with issues, people, and places beyond their small town. After leaving Alaska for college, Dr. Wade obtained her bachelor’s degree in Government from Eastern Washington University in 2005 and her doctorate in Political Science at the University of Minnesota in 2015. Upon completing her PhD, Dr. Wade joined the faculty in the Department of Political Science at the University of Illinois Springfield (UIS). At UIS, Dr. Wade teaches courses on state government, urban affairs, and public policy. Dr. Wade is also the faculty liaison to the NEW Leadership Program, where she assists with summer institute program planning and public policy curricula.