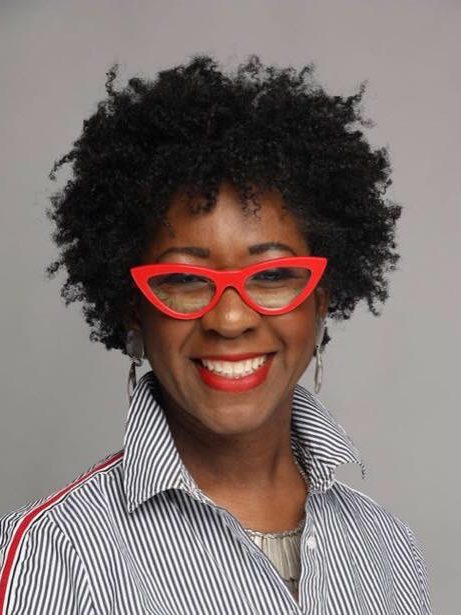 Marilyn D. Davis is the New Jersey Area Director for Government Affairs for a telecommunications company. In this role, Ms. Davis manages relations with elected officials and community partners as well as oversee legislative and regulatory matters.

She served in the Obama/Biden Administration as a political appointee at the United States Department of Labor where she worked under the leadership of Secretary Thomas E. Perez. As the Deputy Director of the Office of Public Engagement, Ms. Davis managed labor and African American outreach.