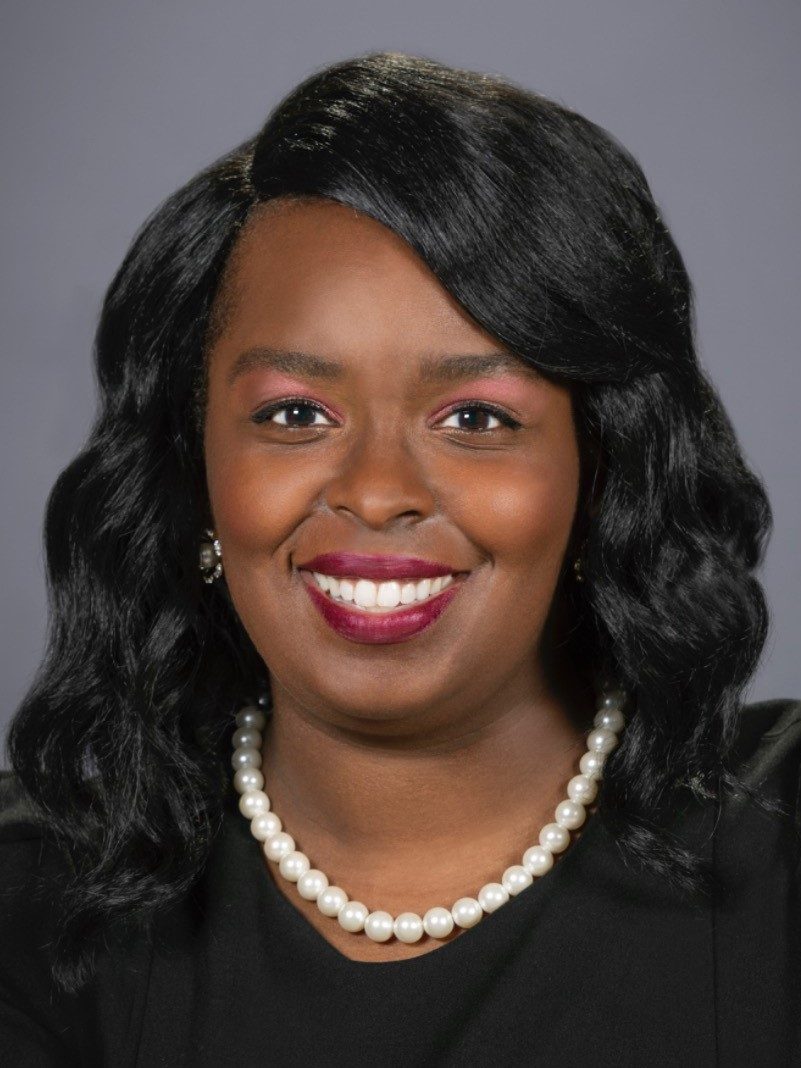 Meshea L. Poore, Esq., a long-time champion of underrepresented people, serves as vice president and chief diversity officer for the West Virginia University Division of Diversity, Equity and Inclusion. In that role, she motivates the Mountaineer family to recognize the value in diversity and challenges all who interact with her to create transformational change.

Poore has been helping light the way toward equity throughout her career. An attorney who served in the WV House of Delegates from 2009-2014, she is an accomplished and sought-after motivational speaker, public and political leadership consultant, and strategist. The Women’s Campaign Fund named her a “Game Changer” during her campaign for the U.S. House of Representatives for WV’s 2nd Congressional District. She has mentored and consulted with hundreds of elected officials throughout the nation as they seek higher office. Poore is also an experienced educator who served as an adjunct professor at West Virginia State University, as a faculty member in residence at the Center for American Women and Politics at Rutgers University, and has teaching privileges at WVU College of Law. In 2017, Poore became the first African-American woman named president of the West Virginia State Bar since its 1947 founding. Prior to operating her own practice, she was an attorney in the Office of the Kanawha County Public Defender in Charleston, WV. She is an alumna of the prestigious German Marshall Memorial Fellowship, President of the Big 12 Association of Diversity Officers in Higher Education and is a member of the executive committee for the Commission on Access, Diversity and Excellence for the Association of Public and Land-Grant Universities. Poore earned her bachelor’s degree from Howard University in Washington, D.C., and her law degree from Southern University Law Center in Baton Rouge, Louisiana. She also graduated from the Women’s Campaign School at Yale University.