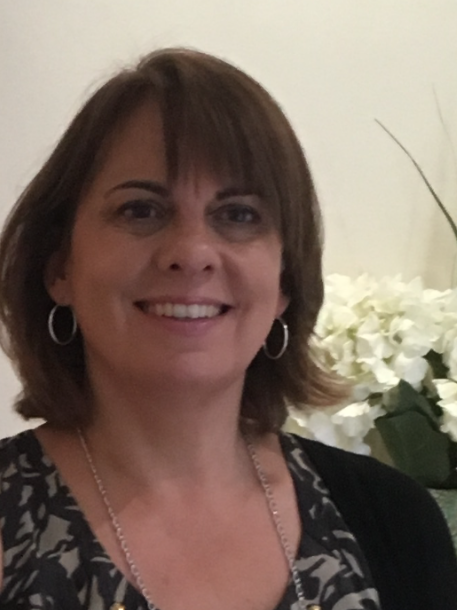 Title
Assistant Program Director at the Center for Women in Politics and Public Policy
Email
Muna.Killingback@umb.edu

Muna Killingback, Assistant Program Director at the Center for Women in Politics and Public Policy manages the Gender, Leadership, and Public Policy Graduate Certificate Program and works on CWPPP communications and special programs. She is co-director of NEWL-MA. Muna has a long track record of working with women’s organizations. For more than 14 years, she worked with the YWCA movement, including 10 years at the World YWCA, the YWCA’s international headquarters in Geneva, where she began as an intern, later working in financial development, and finally serving as the Director of Communications for seven years. She was also Executive Director of Women Explore, a non-profit organization in Cambridge that organizes educational programming for women. Muna is a third-year doctoral student in the Global Governance and Human Security program at UMass Boston, where she also earned an MPA in the International Relations program and a graduate certificate in Human Rights. Her research focuses on feminist and faith-based peacebuilding strategies. Muna earned her BA in English and Journalism from Douglass College of Rutgers University, and worked as a freelance writer and editor when her children were young.