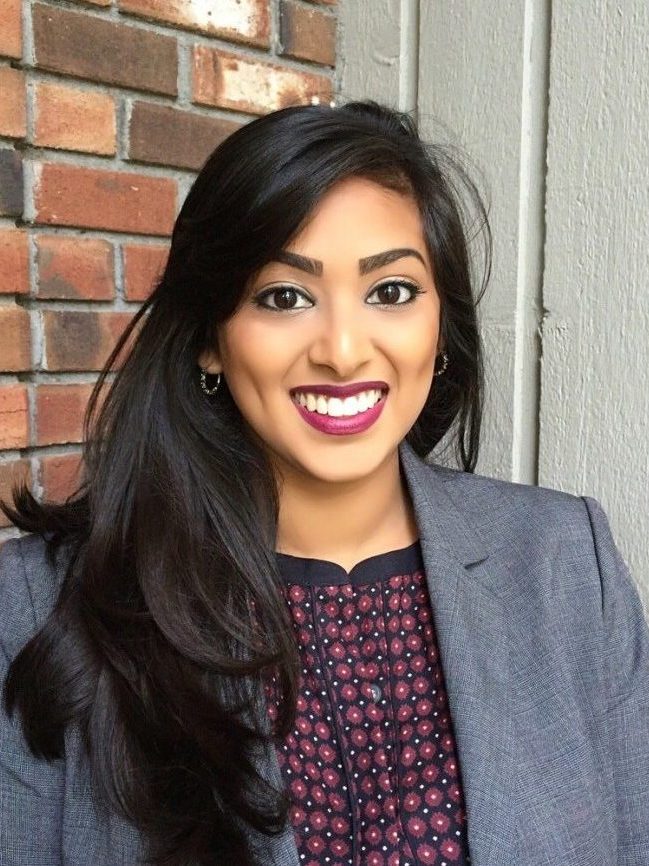 Though a native New Yorker, Sabeen’s vast experience spans from local to state levels of government in Pennsylvania and New Jersey. While earning her Dual BA in History and Political Science and Minor in Spanish at Drexel University, Sabeen worked in Philadelphia on local and budgetary issues for Councilman Curtis Jones Jr. and on state campaigns as a Speech Writer.

Sabeen then attended the Rutgers’ Edward J. Bloustein School of Planning and Public Policy and earned a Masters of Public Policy with an emphasis on Political Processes and Institutions. While at Bloustein she was accepted into Eagleton and was placed in the Legislative Affairs Unit within the New Jersey Department of Human Services, focusing on healthcare. Previously Sabeen also worked for the Bloustein Center for Survey Research and served as an Advocacy Intern for AARP NJ.

Named in ROI-NJ’s Influencer’s People of Color List and InsiderNJ’s Top 100 Millennials list for political players in the state, Sabeen is passionate about supporting the next generation of thought leaders and policymakers and serves as a Mentor for the Rider Women’s Leadership Council at Rider University, Rutgers’ Road to Government, Policy and Service (RTGPS) program, and the Rutgers’ Bloustein School of Planning and Public Policy. Sabeen also co-founded the growing group Asian Women of Trenton Networking Group, an organization dedicated to connecting and increasing the number of women of Asian descent who are politically engaged throughout the state of New Jersey. She is also a member of the Eagleton Alumni Committee, the Bipartisan Coalition for Women’s Appointments (BCWA) and serves on the Mercer County Young Democrats Advisory Board. Sabeen also serves on Senate Majority Leader Weinberg’s Working Group on Harassment, Sexual Assault and Misogyny in NJ Politics, to bring women’s voices and experiences to light in an effort to change the political climate for women throughout the state.