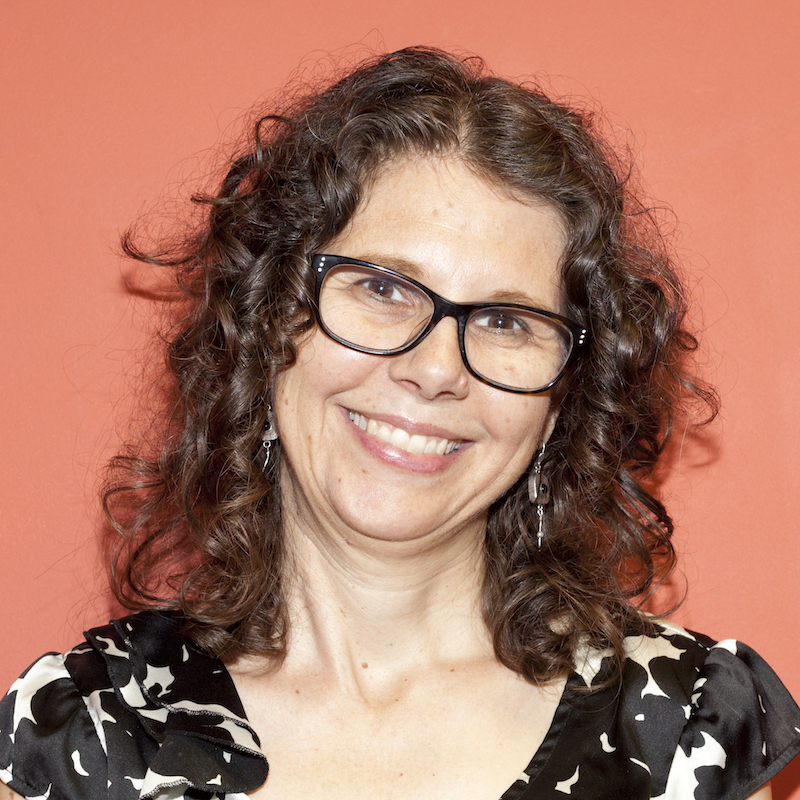 Title
There was no record of her smile: Muriel Hasbun’s X post facto

Erina Duganne is Associate Professor of Art History at Texas State University. Her research and teaching focus on intersections between aesthetic experiences and activist practices as well as race and representation. Recent publications include Global Photography: A Critical History and Cold War Camera (forthcoming). Her co-curated exhibition, Art for the Future: Artists Call and Central American Solidarities, opens at the Tufts University Art Galleries in January 2022.

There was no record of her smile: Muriel Hasbun’s X post facto

In 2009, seventeen years after the Chapultepec Peace Accords brought an end to El Salvador’s twelve-year civil war, and twenty-nine years after she immigrated to the United States at the age of eighteen, Muriel Hasbun completed X post facto. Consisting of thirty-two photographs made from her father’s dental records in El Salvador, Hasbun has likened the process of culling over the one thousand x-rays in his archive to the work of a medical examiner or forensic anthropologist. But though Hasbun’s rote reading of these images, which objectively record teeth, cavities, and dental fixtures, was mechanical at first, their instrumentality quickly shifted from documentary to testimonial. In this paper, I take up both the documentary and testimonial functions of these x-rays. In so doing, I suggest how Hasbun’s X post facto operates as a form of counter forensics, to borrow Allan Sekula’s term. But whereas Sekula uses this neologism largely to enact “a process of political resistance and mourning,” my interest is in how Hasbun uses the evidentiary nature of the x-rays to make a different kind of political argument. I argue that she uses the forensic significance or instrumentality of the dental records not as oppositional tools but as means of building community and, more specifically, visual solidarity across national divides and linear temporalities.