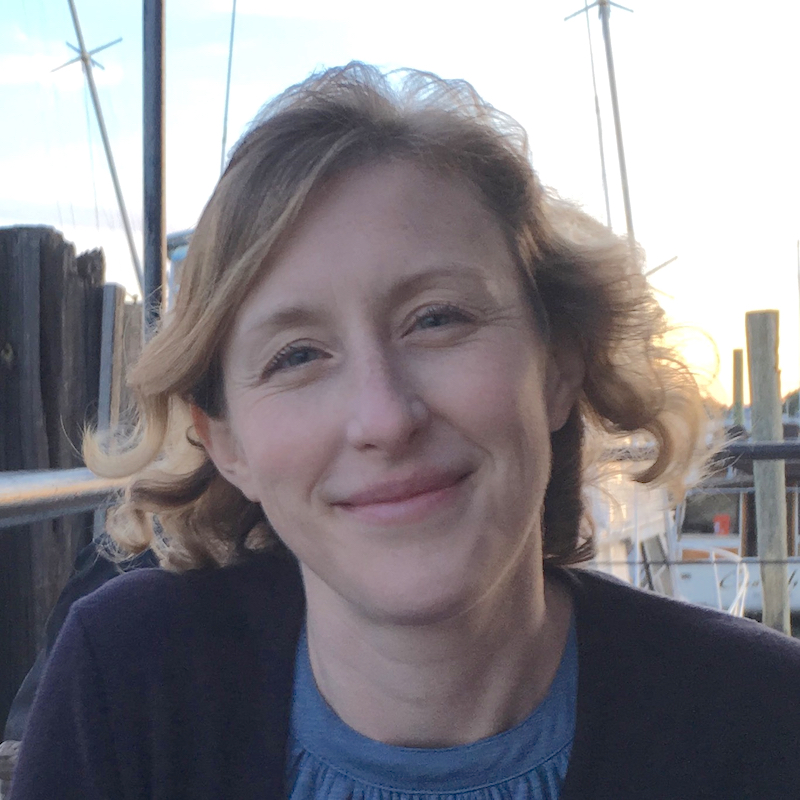 Title
Photography and the Crimes of War

Jennifer Raab is an associate professor in the Department of the History of Art at Yale University and a faculty affiliate of the Program in the History of Science and Medicine. Her first book, Frederic Church: The Art and Science of Detail (Yale University Press, 2015), examined the aesthetics of detail that fundamentally shaped nineteenth-century American landscape painting and that was inseparable from scientific discourses of the time. More broadly, it asked: What is a detail? What does it mean to see a work of art “in detail”? Her next book, Relics of War, under contract with Princeton University Press, examines the many lives of a single photograph taken just after the American Civil War. Recently, she co-authored a book and exhibition, Picturesque and Sublime: Thomas Cole’s Trans-Atlantic Inheritance (Yale University Press, 2018) and contributed the lead essay to East of the Mississippi: Nineteenth-Century Landscape Photography (National Gallery of Art, Washington, D.C., 2017). She has written on topics from history painting and the aesthetics of mapping, to the gendering of ornament in portraits of and by indigenous men, to alchemy in contemporary sculpture. Her work has appeared in Art Bulletin, Art History, American Art, and Journal of American Studies and has been supported by grants from the Andrew W. Mellon Foundation, the Wyeth Foundation, and the Terra Foundation for American Art, among others. At Yale, she is one of the founding members of the Environmental Humanities Program.

Photography and the Crimes of War

Whittled wooden spoons, crude baking dishes, artillery shells, and soup bones form a strange, altar-like arrangement. Taken right after the American Civil War, this photograph—known as Relics of Andersonville Prison—was produced by Mathew Brady’s studio in 1866 and pictures objects collected by Clara Barton (later the founder of the American Red Cross) from the notorious Confederate prisoner of war camp. Through the trope of the relic, the image engages with the most pressing issues of the time: finding, naming, and burying the unprecedented number of dead, as well as indicting those responsible. The photograph becomes a political tool to argue for legislative change on behalf of the women and children left behind; a sacred site for mourning and remembrance made portable, reproducible, and collectively available by photographic technology; a means to visualize and racialize pain and sacrifice; and an act of witnessing indelibly shaped by the first use of photographs as legal evidence in a war crimes trial. Widely circulated in its time but little known today, Relics of Andersonville tells a story about violence, grief, advocacy, accusation, memory, and martyrdom. This talk will focus on the photograph’s particular relationship to a newly emerging, but still profoundly unstable, discourse of the evidentiary and of visual testimony.