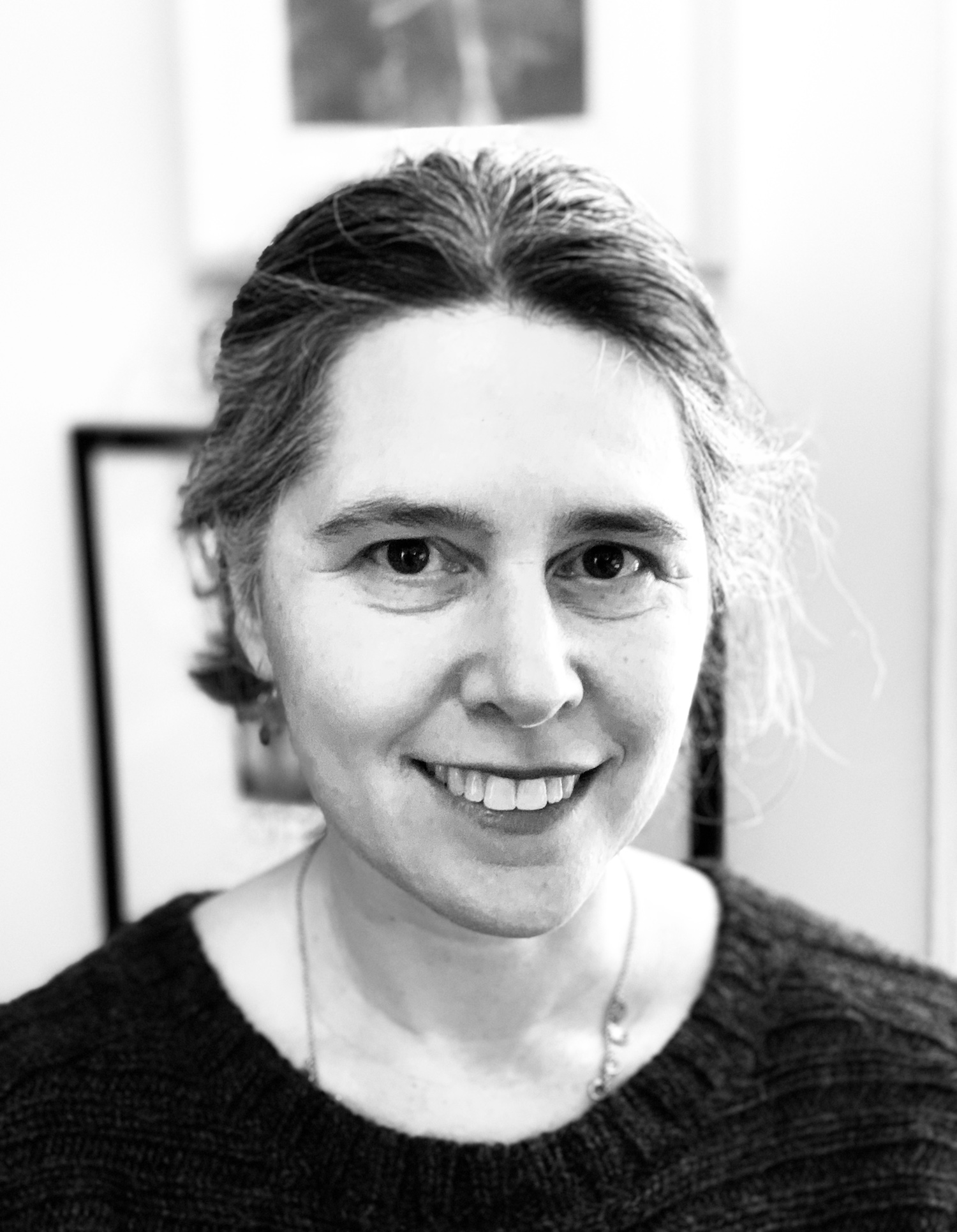 Title
Beyond Atrocity: Reparation and the Mournful Image

Karen Strassler is Professor of Anthropology at CUNY’s Queens College and the Graduate Center. Her research interests include photography, visual and media culture, violence and historical memory. She is the author of Refracted Visions: Popular Photography and National Modernity in Java (Duke UP, 2010), a study of the role of everyday photography in the making of Indonesian national identity. Her recent book, Demanding Images: Democracy, Mediation, and the Image-Event in Indonesia (Duke UP, 2020), explores the political work of images in post-authoritarian Indonesia. She is currently working on a project on visuality, violence, and the ethnic Chinese in Indonesia.

Beyond Atrocity: Reparation and the Mournful Image

In this paper, I look at a set of photographs that document violence against the ethnic Chinese minority during the Indonesian Revolution—and a set of artworks made in response to and with these images. Contrasting these photographs with the kinds of atrocity images by which human rights claims have typically been made (Sliwinski 2011; Batchen et al 2012; Hesford 2012), I argue that while the images of the revolution-era massacre perform evidentiary work, their evidentiary function is subsumed within a disclosure of care and mourning. I am interested in the different modes of attention and affective responses that are called forth by atrocity versus such mourning images. The former readily congeals into outrage and pity that reinforces a separation between viewer and viewed and between past and present and in so doing can perpetrate violence anew by spectacularizing death or rendering victims abject (Raiford 2020).  The mournful image, I argue, instead issues a “summons to relationality” (Silverman 2015: 85), inviting the viewer into an ongoing, present-day and future-oriented work of care and repair. Rather than a liberal-humanist, generic empathy towards “human suffering,” moreover, these mourning images invite a familial form of affiliation that entails obligation as well as recognition. More broadly, this paper is part of an attempt to move beyond the questions of exposure and indexical evidence that have dominated our framings of the relationship between photography and violence. It is an effort to think about how images, in disclosing and sustaining forms of relation, might foster more reparative ways of seeing violence.​