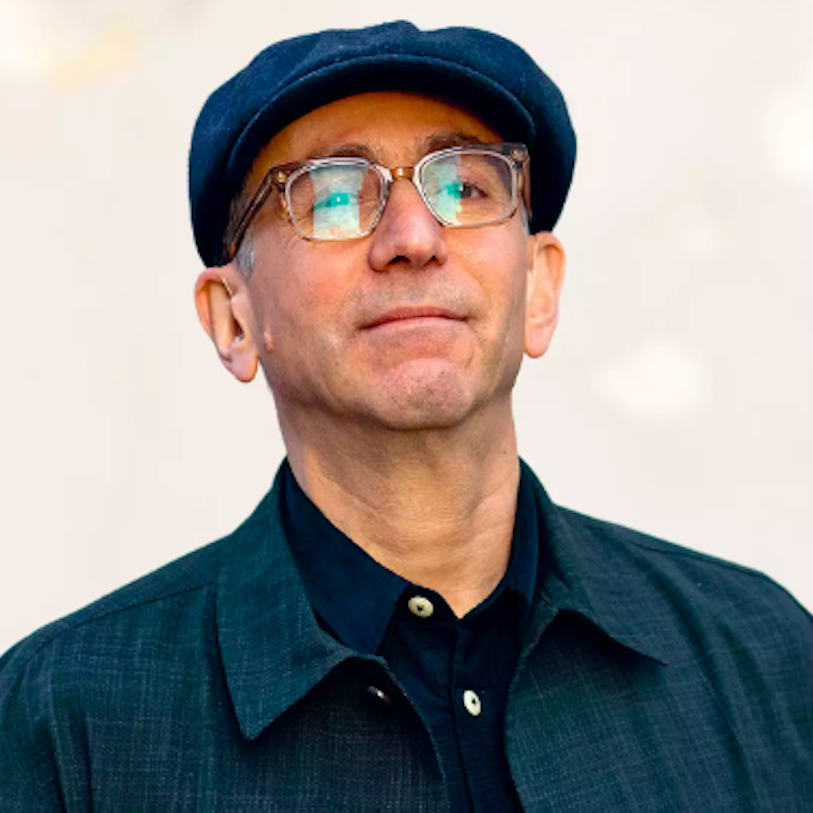 Nicholas Mirzoeff is Professor of Media, Culture, and Communication at New York University. He is a visual activist, working at the intersection of politics, race and global/visual culture. In 2020-21 he is ACLS/Mellon Scholar and Society fellow in residence at the Magnum Foundation, New York.

An Antiracist Way of Seeing: Notting Hill and Critical Visuality

It was Barbadian poet  George Lamming who coined the term ‘way of seeing’ as an anticolonial practice his 1960 Pleasures of Exile. Reading at the newly-created Institute of Contemporary Arts, London, in 1951, Lamming was greeted with loud applause that he took to be an index that his Blackness had been seen. When East End Jewish radical Emmanuel Litvinoff attacked T.S. Eliot’s anti-Jewish racism, the uproar indicated that the colonizers had seen the poet as a Jew. At this juncture, Lamming saw how the anticolonial ‘way of seeing’ operates: ‘First, they see me but then they see you (as me)’.

At a time of intense debates about realism and commitment in the arts and popular culture, Lamming’s antiracist and anticolonial ‘way of seeing’ remapped (the) colonial capital in terms of gentrification, white supremacy, decolonization and immigration. I follow this formation using the contemporary work of Stuart Hall (who intervened in Notting Hill as a school teacher); and the (white, British) photographer Roger Mayne’s pioneering studies of Notting Hill. Mayne’s photographs were intended as art, following his exhibits at MoMA and the ICA, and show formal influence from Lucian Freud. Just as Lamming saw how Litvinoff was seen, it is possible to discern the formation of a “way of seeing” in Mayne’s work that is somewhere between evidence and disclosure. Taken together, the work of Hall, Lamming and Mayne indicates how another formation of critical visual culture studies can be traced that begins with antiracism.