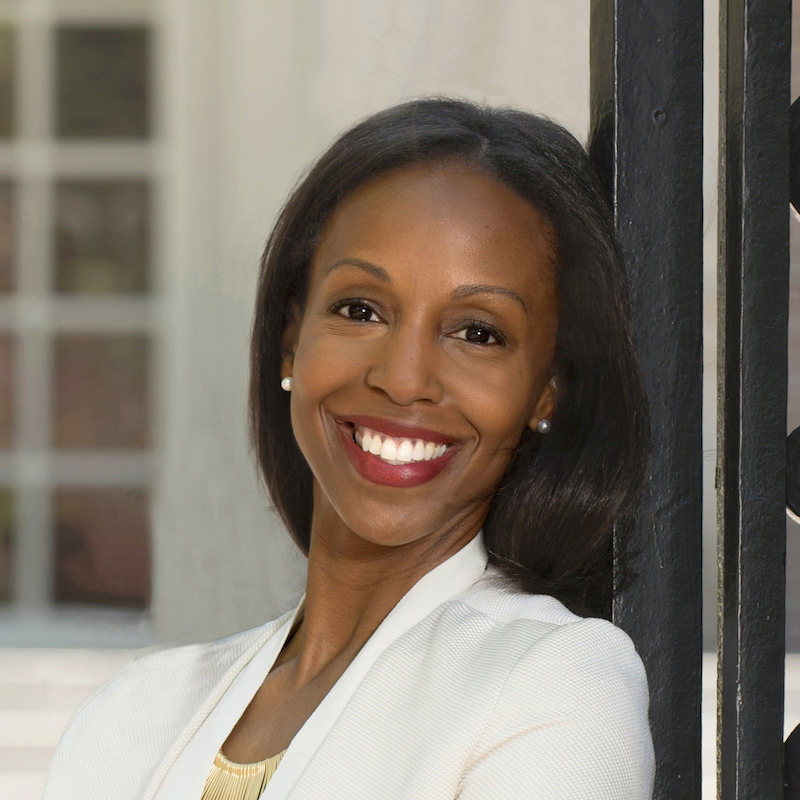 Title
The Arena of Suspension: Carrie Mae Weems, Bryan Stevenson, and the “Ground” in the Stand Your Ground Law Era

Sarah Elizabeth Lewis is an associate professor at Harvard University in the Department of History of Art and Architecture and the Department of African and African American Studies. She is the founder of the Vision and Justice Project. Lewis has published essays on race, contemporary art, and culture, with forthcoming publications including a book on race, whiteness, and photography (Harvard University Press, 2022), Vision and Justice (Random House), and an anthology on the work of Carrie Mae Weems (MIT Press, 2021). Her recent article for Art Journal focuses on the groundwork of contemporary arts in the context of Stand Your Ground Laws (Winter 2020). In 2019, she became the inaugural recipient of the Freedom Scholar Award, presented by The Association for the Study of African American Life and History to honor Lewis for her body of work and its “direct positive impact on the life of African-Americans.”

The Arena of Suspension: Carrie Mae Weems, Bryan Stevenson, and the “Ground” in the Stand Your Ground Law Era

How are artists, and how are disciplines in the arts and humanities, responding to the hyper-visuality of racial injustices on American ground? This book project explores how visual artists including Mark Bradford, Theaster Gates, Amy Sherald, Xaviera Simmons, Hank Willis Thomas, and Kehinde Wiley, and new landmarks—such as the Equal Justice Initiative’s National Memorial to Peace and Justice and the creation of Black Lives Matter Plaza—have initiated a new set of “groundwork” tactics in the Stand Your Ground Era in the United States. Stand Your Ground laws, first established in 2005 and now in over thirty-three states, define the right to self-defense, to claim the ground on which one stands if there is a perception of “reasonable threat.” The law disproportionately affects black and brown lives today. These artworks prompt the question, What does it mean to not be able to “Stand Your Ground”? What are the representational tools available to show the frequent challenge to this upright position as a statement of sovereignty over one’s own life? How has the manifold meaning of the term “ground”—as both reason, fact, but also soil itself, opened up a mode of critical inquiry to address the injustices wrought at our feet? Just as the field of environment studies has begun to consider its nexus with racial inequity, this book approaches representations of the “ground” through the lens of racial formation in the United States, considering the “groundwork” that artists have created as both practical labor for civic society, and as a prompt for new, critical methodological inquiry in the arts and humanities at large.