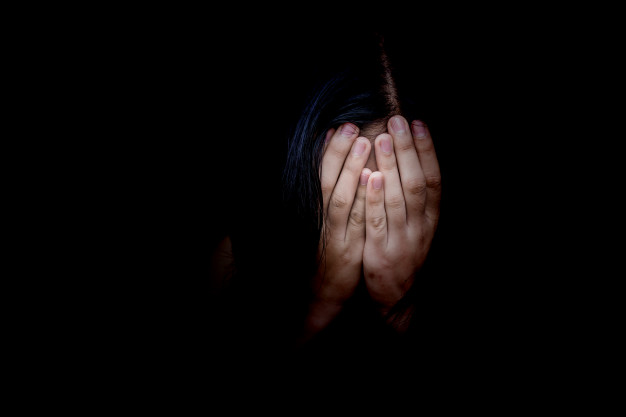 DUBAI: Journalists should consider the safety of survivors when covering gender-based violence (GBV) stories, a UN agency said on Thursday.

The United Nations Population Fund (UNFPA) held a symposium for media professionals in the Middle East, with experts in the field to provide journalists with a framework on how to cover such topics subjectively and with empathy towards survivors.

Journalists should “not seek the sensationalization (of these stories), which sadly we have observed a lot recently,” Lebanese journalist and women’s rights activist Joumana Haddad said.

Lately stories have been affected by what is “trending” and what “gets clicks,” she added.

Media professionals must be careful with the information and phrases they pick to cover stories on women and gender-based violence, Haddad said. “Sometimes the news is covered in a way which might suggest that the victim is responsible for the abuse she has been subjected to,” she added.

Examples of such information include describing what the survivor had been wearing, or at what time of the day the incident happened, which can get entangled with social norms and taboos and turn into “victim blaming,” Haddad said.

Journalists were also advised to put themselves in the shoes of interviewees before settling on questions.

“Would we like to be asked such a question? Would we like our own story to appear to the world in this way?” Jordanian human rights journalist Nadine Nemri said.

She added that a decrease in reports of domestic violence did not necessarily mean violence was less common. “(The) UN high commissioner for refugees in Jordan noticed a significant drop in the numbers of calls related to … violence. We can take this information and say violence has decreased, but there is a lot behind that … the victim could be unable to communicate,” Nemri added.

Incorrect or inconsiderate reporting can have serious negative effects, both on journalists and interviewees. The organization has advised reporters to refrain from directly interviewing survivors.

“We have seen a lot of stories in the region were the survivor had to face revenge from their families or the local community for speaking up,” UNFPA GBV expert Yara Deir said.

The UNFPA has reported that several of the measures taken to curb the spread of coronavirus have put survivors at greater risk of violence, through “limiting … ability to distance themselves from their abusers as well as reducing their ability to access external support.”