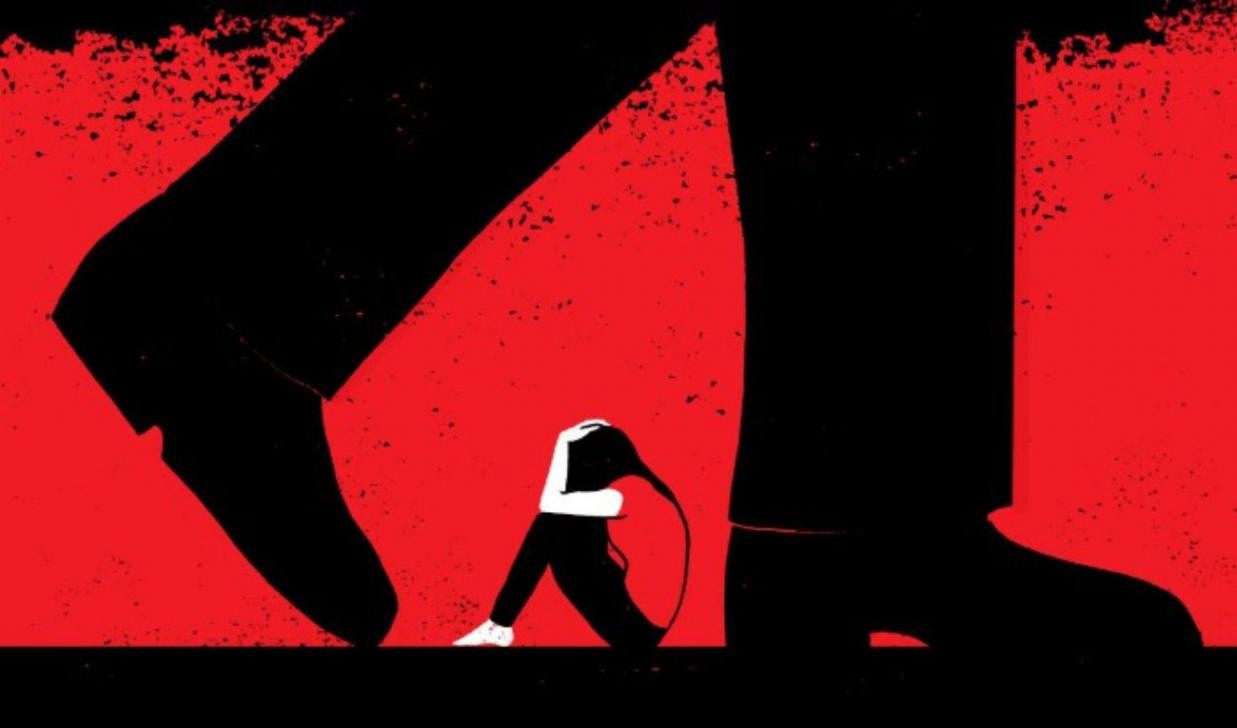 As Covid-19 hit the nation hard, some 11,025 women faced different forms of domestic violence during the shutdown across the country in May, says a tele-survey report of Manusher Jonno Foundation (MJF).

It said that 3,589 women faced economic repression at their homes as many people lost their livelihoods due to the shutdown.

In May, a total of 13,494 women and children were subjected to violent incidents in 53 districts of the country, MJF said while sharing the report with journalists at a press conference on “Violence against Women and Children: Covid-19” via video conference today.

A staggering 4,160 victims admitted that they experienced violent incidents for the first time in their lives in May.

MJF observed that violence against women and children has increased by 31 percent, adding that 97.4 percent women are victims of domestic violence. In most cases, women were tortured by their husbands.

The report said 4,947 women were subjected to mental torture, an additional 2,085 women faced physical torture by their husbands or other family members while 404 women encountered sexual abuse at their homes.

Apart from the incidents of domestic violence, 179 faced sexual harassment, 48 were raped or faced attempted rape, 17 women were murdered while 54 were subjected to sexual harassment while receiving relief goods.

During the time, 170 incidents of child marriage took place, while another 233 child marriages were averted as MJF affiliated bodies took prompt actions.

Moreover, 1,621 children were tortured within their families while 67 children faced violence at their workplace during the shutdown, the report said.

The number of other incidents, including rape and sexual harassment, was 80 in May, according to the survey outcome.

Of the 80 children, 19 were raped, 18 were subject to attempted rape, 19 were murdered, 21 were kidnapped, and 3 others were subjected to sexual harassment while receiving relief goods, MJF said.

The field-level data for the survey was collected by MJF’s 108 affiliated organisations in 53 districts.

Some 53,340 women and children were interviewed on some specific questions by phone, said MJF.

Addressing the press conference, MJF Executive Director Shaheen Anam said domestic violence has increased during the “lockdown” situation in the month of May, compared to April.

In April, some 4,249 women and 456 children faced different forms of domestic violence. MJF documented the data based on 16,203 respondents from 27 districts.

Many have lost their jobs and livelihoods during the shutdown, which led women to suffer economic repression at their homes, she said.

The organisation believed the actual scenario of domestic violence during Covid-19 is more intense than what they found during the survey.

She urged the government to put emphasis on domestic violence besides focusing on other necessities like food assistance and income opportunities amid the shutdown situation.

Shaheen Anam said they had to conduct the survey with limitations that the respondents could not be contacted in person due to social distancing amid the coronavirus outbreak.

MJF called upon the authorities concerned, including the home ministry, law ministry, women and children affairs ministry, and inspector general of police to direct their field-level officials to enhance their activities with priority to curb domestic violence.

It also urged national helpline services like “109” and “999” to increase their support during the Covid-19 pandemic.

MJF stressed the need for effective steps from the shelters so that women in distress could take refuge there anytime.

It also placed emphasis on bringing culprits to book and taking steps regarding virtual court hearings to ensure punishment even in the present situation.

MJF called upon the media to continue publishing reports on violence against woman.

Besides MJF officials, members of its affiliated organisations in Dhaka, Barishal, and Thakurgaon also spoke at the press conference.