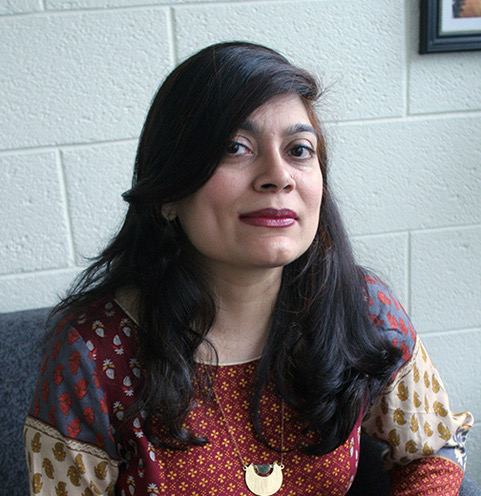 Sadia Abbas is a postcolonial scholar with foci that include South Asia, Islam, Islamophobia and Islam in the Americas and Europe. She currently works on the concept of Europe and the way in which a series of discourses work to produce the (epistemic) borders of Europe and thus spatialized racial divisions. In this border-work, race, Islam, religionized ethnicity, and ethnicized religion are crucial. She works with literary, political, and philosophical texts as well as visual and material culture in numerous regional contexts. She is executive director of Ideas and Futures:  A Collaborative for Just and Vibrant Societies, cofounder and co-editor of the associated e-platform, Ideas and Futures and director of the Center for European Studies at Rutgers-New Brunswick.