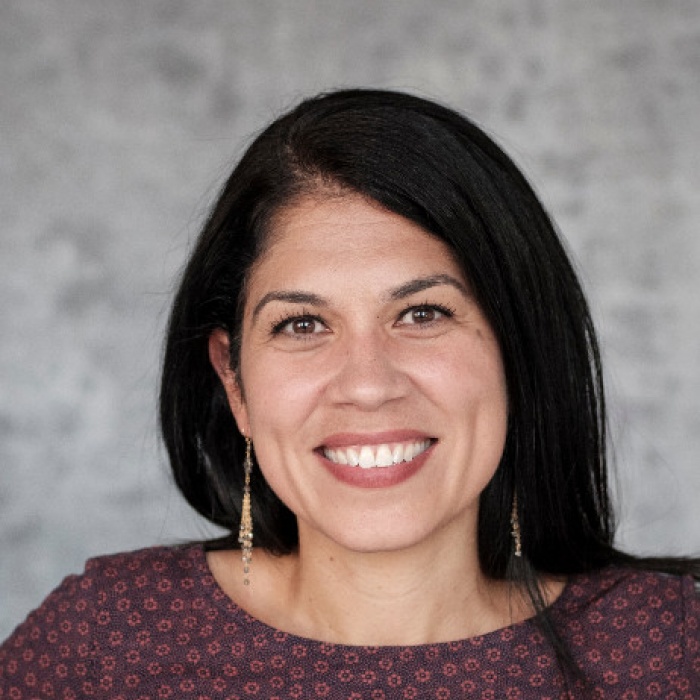 Mayte Green-Mercado is a historian of the medieval and early modern Islamic and Mediterranean world. Her current research is concerned with histories of displacement, migration, and refugees in the early modern Mediterranean. Throughout their history in the Iberian Peninsula, from their conversions in 1501 to their expulsion in 1609, many Moriscos resisted assimilatory efforts that were aimed at eroding and definitively removing any trace of what was perceived as a Muslim identity. In this process many Moriscos fled the Iberian Peninsula, establishing themselves around the Mediterranean basin. This project examines the migration patterns of Moriscos, the extent to which they maintained ties with their home communities in Iberia, and the ways in which they constituted themselves as communities outside the Peninsula through their mobilities. It  seeks to shed light on new social, political, and religious forms of association among Moriscos in the Islamic Mediterranean, and the ways in which these new identities forged in exile in turn shaped Morisco communal life in the Peninsula. She is currently the director of the Middle Eastern and Islamic Studies minor.