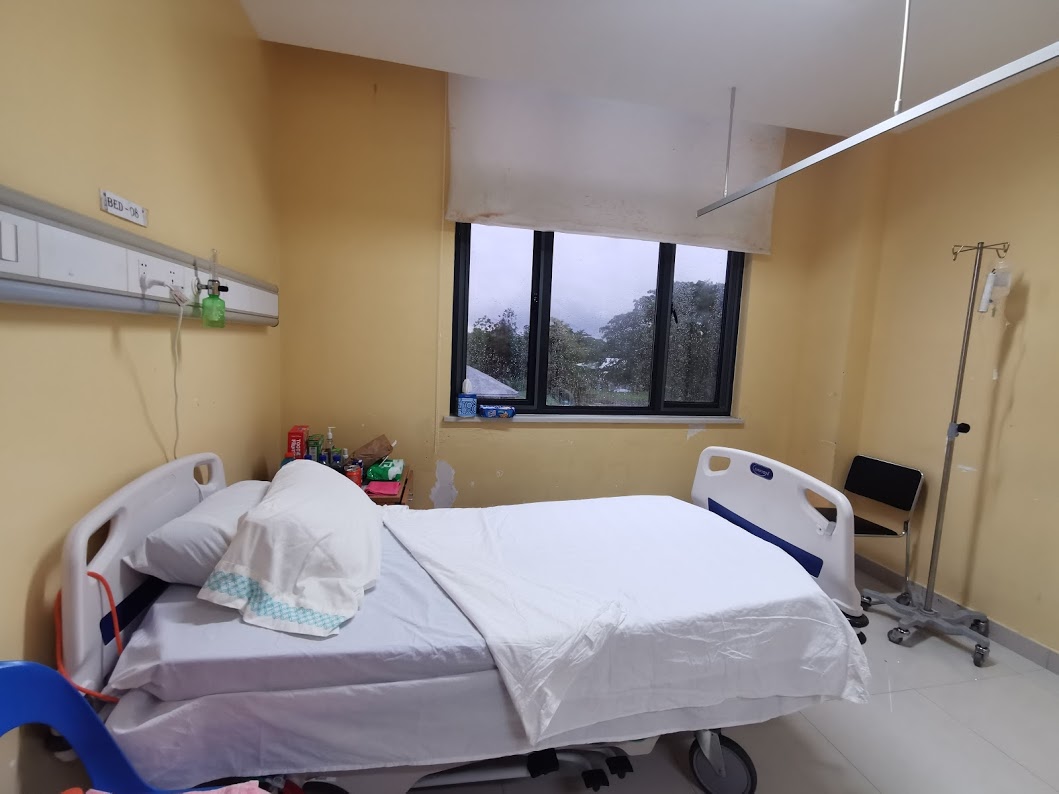 Recent media reports in Samoa named the person hospitalized with the first suspected case of coronavirus in Samoa. The young woman was named in full, her village and members of her family were also named in one news report. The report follows a public statement by the Prime Minister who made a reference to the village of the young woman, and no further identifying references.
As a result of the incident, the young womans family faced potential repercussions from their village council and the young woman was a victim of online trolling and harassment by members of the public.
The matter of naming someone who is suspected of or who has been tested positive of coronavirus presents an intersection of ethical violations between media and medicine. Revealing the name of the young woman would require that the peoples right to know surpassed in a sense, this young woman’s right to privacy. The young woman was not a public figure and when the story was written, she was in the hospital, as such any and all rules that apply to patient confidentiality should have applied.

Hospitals and Medical Practitioners have both legal and ethical responsibilities to preserve patient confidentiality. Patients have specific legal rights
to privacy as governed by several by law, as well as standards set forth by relevant medical bodies. These rights include respect and dignity whereby the patient has the right to considerate, respectful care at all times and under all circumstances, with recognition of his/her personal dignity.
It also includes privacy and confidentiality whereby the patient has the right, within the law, to personal and informational privacy which include  medical record read only by individuals directly involved in his/her treatment or in the monitoring among other rule
The moral and ethical obligations here denotes that patients should feel comfortable in openly relaying information to health care professionals. Aspects of the Hippocratic Oath explicitly address the need for privacy of health information.
The case of a local newspaper therefore revealing the name of a patient crosses the divide between medical and media ethics. The breach from the medical side is evident in the revealing of the young woman’s name to those outside of the medical field thus risking the identity of the woman.
On the media front, depending on the jurisdiction and relevant customary laws, there can be a clear case for defamation – in this case, libel which entails the written word.

The interesting aspect of the young woman being named by a local newspaper however is that the name release was not done by health professionals or Government officers but by the family themselves according to the story. This offers a dilemma as the ethical responsibility of media practitioners lays in the editorial decision making, which follows usual rules of right of reply, on-the-record interviews and so forth, in this case however, the family were willingly naming the young woman, a practice that is uncommon in stories that compromise the source.

This means that the decision was entirely dependent on the editorial process.

For some context, I refer to a case I experienced when I was 19 for Samoa Observer. At the time, an expat woman was raped by a Samoan male colleague. I knew the woman as I had interviewed her for a separate story mere weeks before. She called me the next day and wanted to tell her story, instead of the usual request for anonymity in such cases, she asked to be named and photographed. I did the interview, fact checked and got Police comment and photograph of the woman. I took the material back to my Editor, Savea Sano Malifa at the time. I wrote the story, uploaded the photographs to the shared drive, and then I walked into his office to explain to him before he edited the story that the source wanted to be identified by name and approved the use of the photograph, but I was not sure about it as it was a new case for me, and it went against everything I learnt in my training as a journalist. It was a clear cut case in terms of approval by source, she consented to the photo and name, and even requested it, but the publication of her name and photo would go against basic journalism principles, so I sought advise from my Editor. He looked at the story, was surprised to hear that the survivor wanted to be named and photographed, and then, he made the call to give her anonymity. “This is not about her Cherelle, this is about the precedent we will set if we name her. Once we do this, we give permission to other publications to name the victims of such crimes. We are not going to be that newspaper.” And so, the story ran front page without her name or an identifying characteristic, thus protecting her and all other future women survivors who may risk being identified without their permission after such a horrific crime.

So, although this case is very different to that of the young woman suspected with a case of covid 19, the editorial process would be similar, and at the end the call would have been made by an editor to publish or not publish her name, even with her permission. Journalism is not a clear case of informing, educating or influencing or of making a judgement call on the peoples right to know, it is also about asserting moral values based on the context of the story. This young woman and her family may have given permission, those in Government may have publicized identifying facts about her, but it is up to the media entity to then decide if her rights are being violated, or if there are any infringements on her privacy without her knowing if she was named.

As journalists, one has to make a judgement call at times, to protect the source while ensuring that the story is being told. The young woman was not confirmed to have covid 19 and was merely suspected to have it. Even if she did have it, the repercussions of naming her should be considered before publication.

In times of so much uncertainty, the medias role in minimizing stigmatization affiliated with Covid 19 is extremely important. Social media and easy access to public information should not give way to harmful journalistic practices, and should still, amid this time of uncertainty be true to the principles of journalism, despite social media user influences.