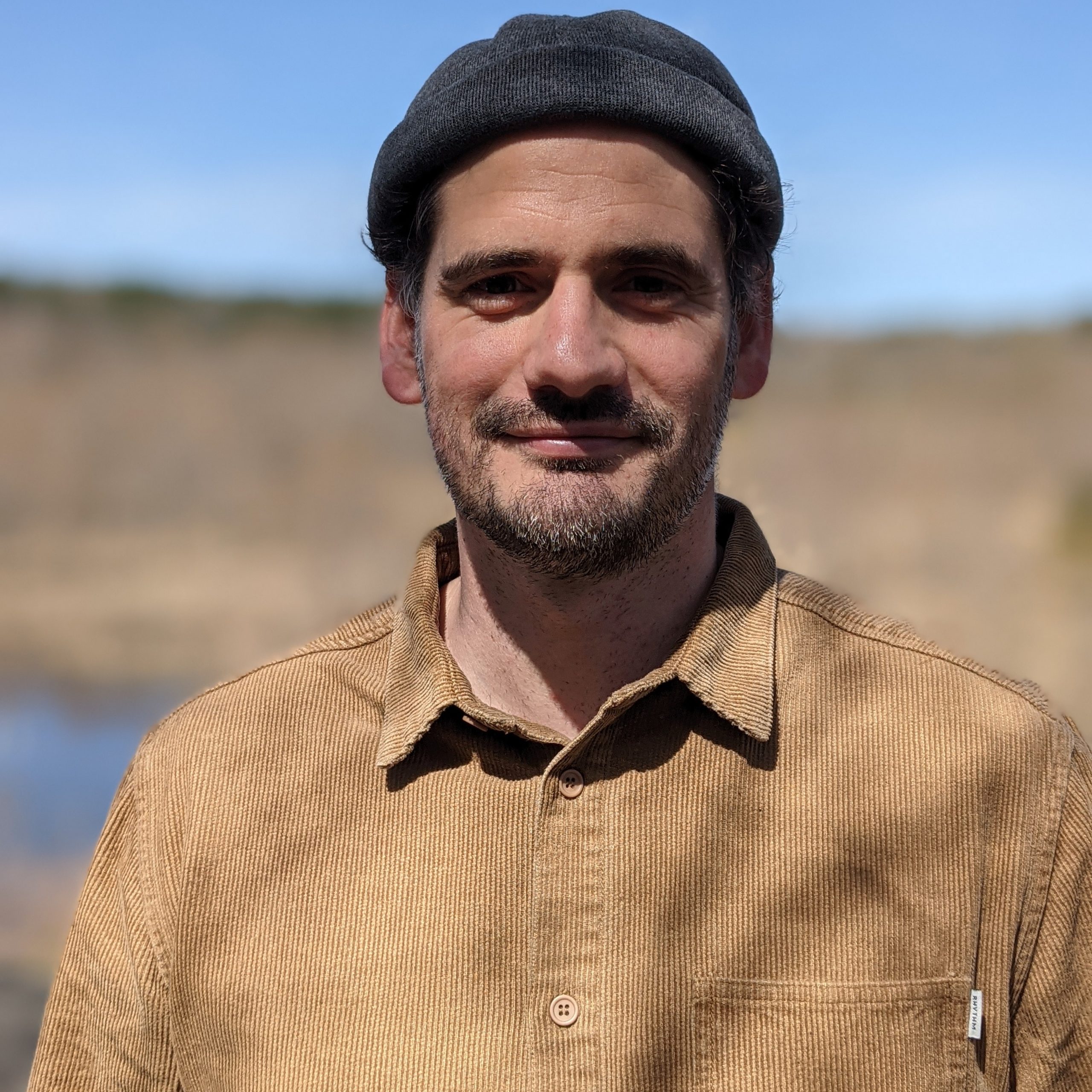 Sönke Dangendorf is a coastal engineer and physical oceanographer in the Department of River-Coastal Science and Engineering at Tulane University in New Orleans, where he holds the David and Jane Floweree Early Career Professorship. He obtained his Diploma (2010) and PhD (2014) in Civil Engineering at the University of Siegen, Germany. He was team leader and “Akadmischer Rat” at the Research Institute for Water and Environment (fwu) at the University of Siegen between 2014 and 2019. In 2019 he became Assistant Professor in the Ocean and Earth Sciences Department and the Centre for Coastal Physical Oceanography at Old Dominion University in Norfolk, VA before joining Tulane University in January 2022. His research focuses on understanding of past and future sea-level changes and its various contributors. He is also interested reconstructing past sea-level changes from a combination of the satellite record, tide gauges, salt marsh proxies and different model estimates.