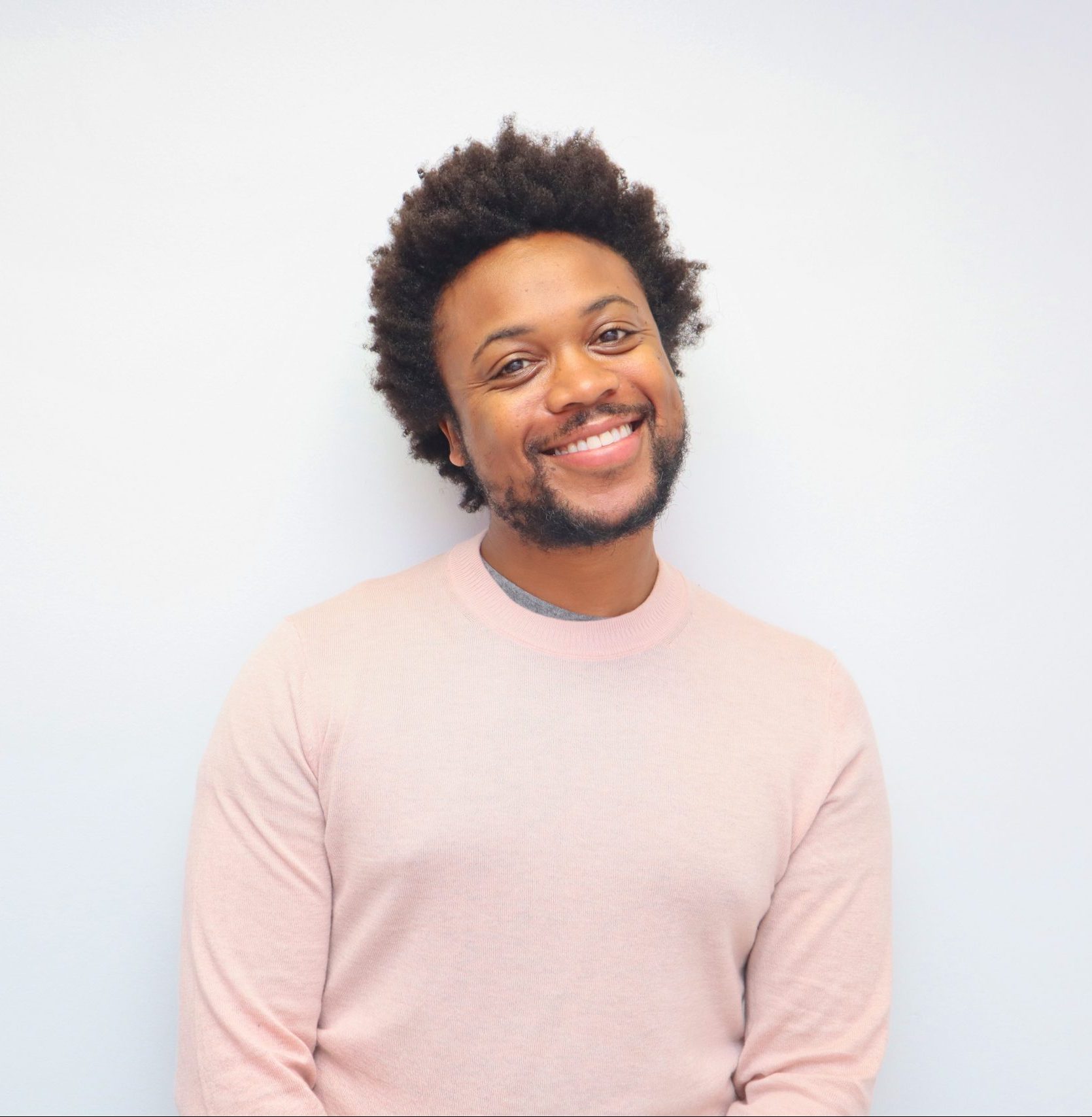 Travis Love is an activist and performance artist who uses his talents to teach and inspire his community. After graduating from Montclair State University, Travis appeared on the off-off Broadway production of “7 Degrees of Separation”, toured regionally with the George Street Playhouse and nationally with Educational Tours Inc. His most recent credits include artistic director for “Nina In Motion”, director of “Before It Hits Home” and “The Vagina Monologues”. Travis will be honored this year for his work in the community by Princess Inc. after being acknowledged by the Martin Luther King Community Commission. He also held the honor of being Stockton’s Activist in Residence for the 2017 academic year. He began working as Public Health Representative in 2016 at Rutgers NJMS. While much of his career centers on HIV prevention, he continues to utilize his theatrical and creative roots to evoke positive change in his surrounding community.