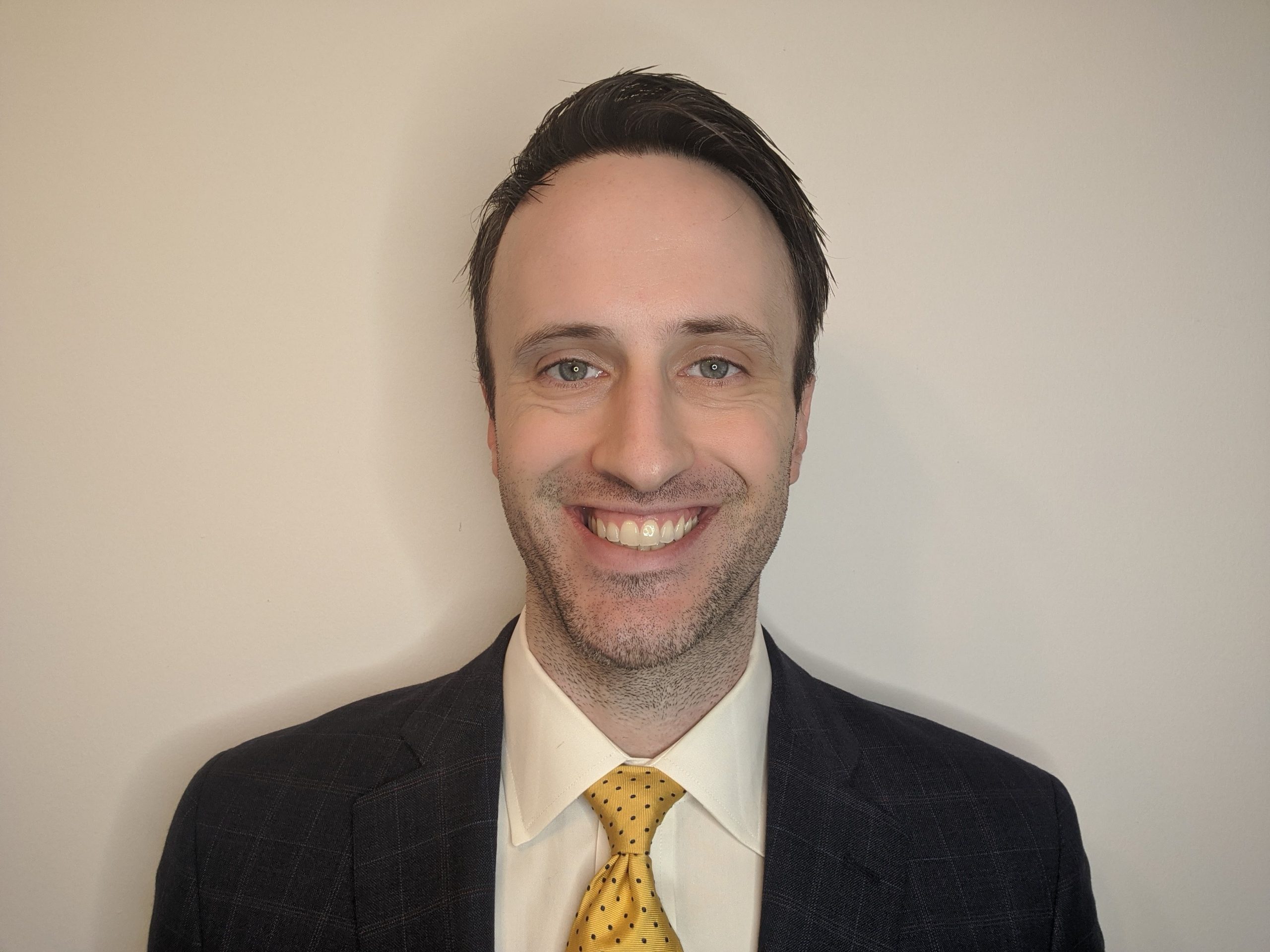 Joseph Quillin is the inaugural Rutgers skull base/cerebrovascular fellow. He is originally from Alexandria, LA, a small town in central Louisiana. He attended the deep south liberal arts school Millsaps College in Jackson, MS, for his undergraduate education, where he graduated Phi Beta Kappa. He earned his bachelor’s of science degree in Biology with minor concentrations in Chemistry and Latin. He was the president of the MS-Delta chapter of Sigma Alpha Epsilon fraternity at Millsaps. After graduation, he attended Louisiana State University Health Sciences Center for medical school, furthering a lifelong interest in neurosurgery under the tutelage of Dr. Anil Nanda. He graduated from LSU as a member of the AOA honor society. He matched into neurosurgery residency at Emory University, and he completed his training in June 2020 under the close mentorship of Dr. Daniel Barrow, Nelson Oyesiku, and Jeffrey Olson. He completed a CAST-approved infolded neuro-oncology and skull base surgery fellowship from 2017 to 2018. His professional interests lie in skull base surgery, the open treatment of cerebrovascular disease, stereotactic radiosurgery, and neuro-oncology. His wife, Thanmaya Reddy, is a practicing urologist at Emory University. They have a 7-month-old daughter, Ruth.