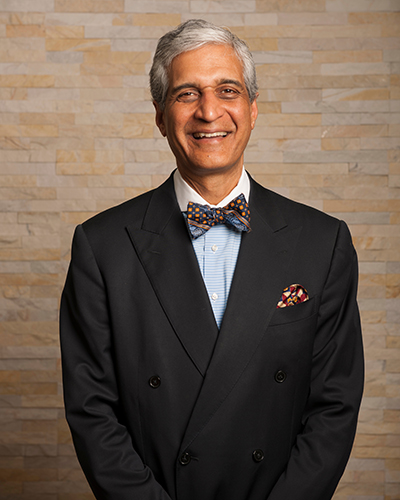 Professor & Chairman, Department of Neurosurgery Dr. Nanda has been recognized as a global leader in neurosurgery by the World Federation of Neurological Societies. He has held significant leadership roles in professional organizations, including the American Association of Neurological Surgeons, for which he serves as Secretary; the North American Skull Base Society (past president); Southern

Chairperson of Neurosurgery at St. Barnabas Medical Center Dr. Otakar R. Hubschmann has been on staff at Saint Barnabas Medical Center for more than 27 years. He is a graduate of Charles University Medical School, Prague, Czech Republic and received his surgical and neurosurgical training at the Albert Einstein College of Medicine in New York. 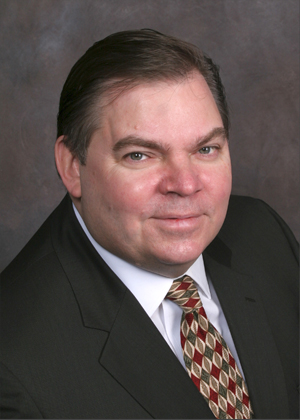 Vice Chair of APD Neurosurgery at St. Barnabas Medical Center I graduated from Georgetown University in 1979. Subsequently, in 1983, I obtained my MD degree from UMDNJ-Rutgers Medical School, now renamed as Rutgers-Robert Wood Johnson Medical School. In that year I began a General Surgery Residency at NJ Medical School in Newark, NJ. I spent 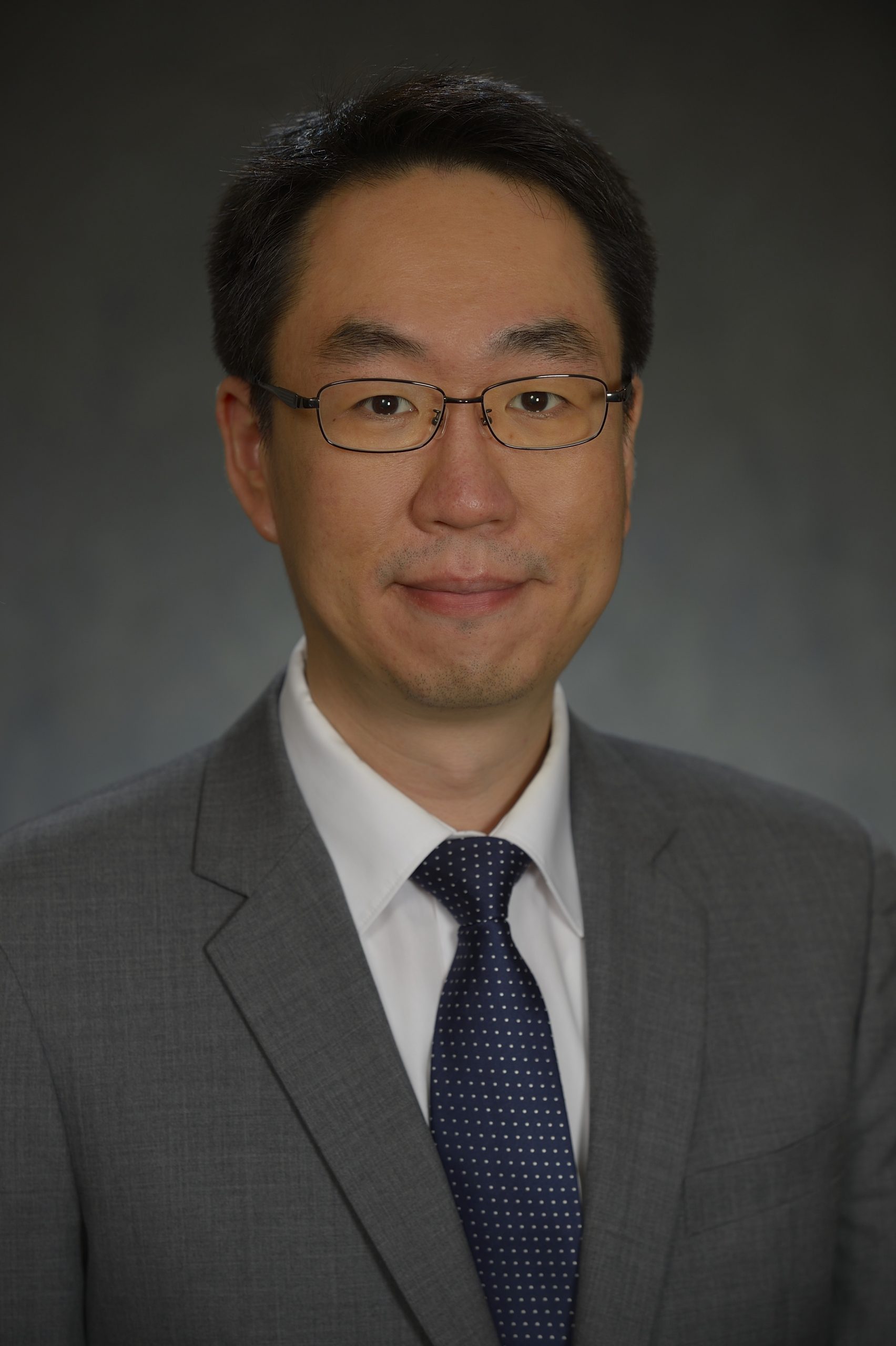 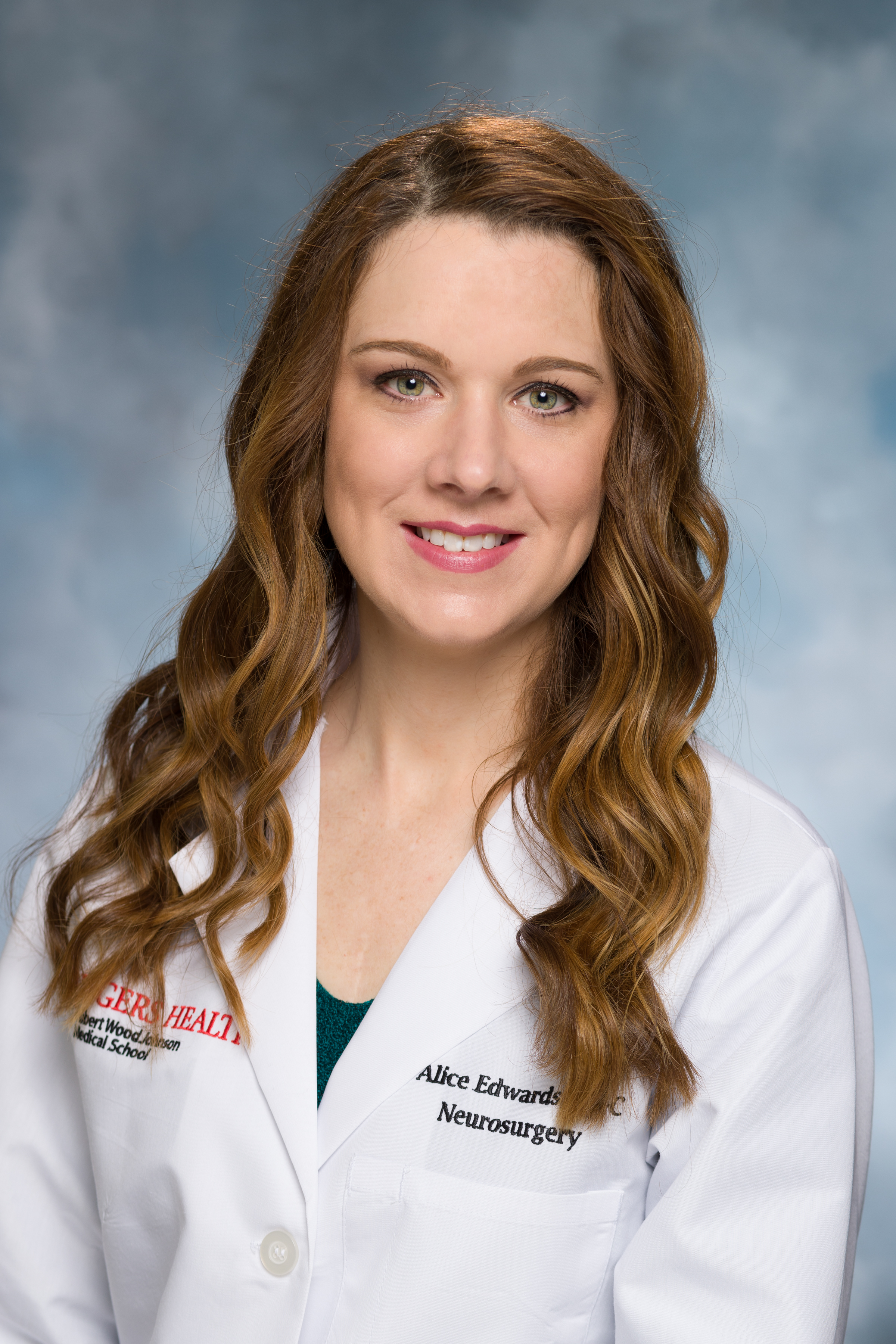