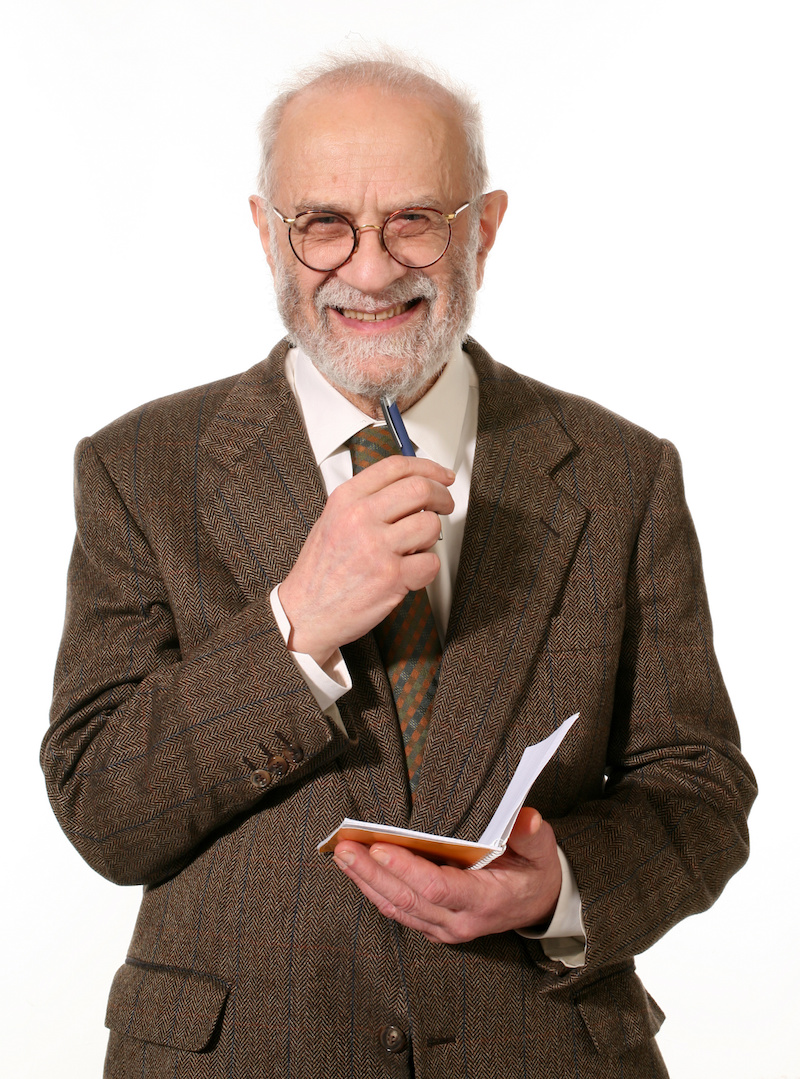 Never in all their history have men been able truly to conceive of the world as one: a single sphere, a globe, having the qualities of a globe, a round earth in which all the directions eventually meet, in which there is no center because every point, or none, is center — an equal earth which all men occupy as equals. The airman’s earth, if free men make it, will be truly round: a globe in practice, not in theory.

It suddenly struck me that that tiny pea, pretty and blue, was the Earth. I put up my thumb and shut one eye, and my thumb blotted out the planet Earth. I didn’t feel like a giant. I felt very, very small.