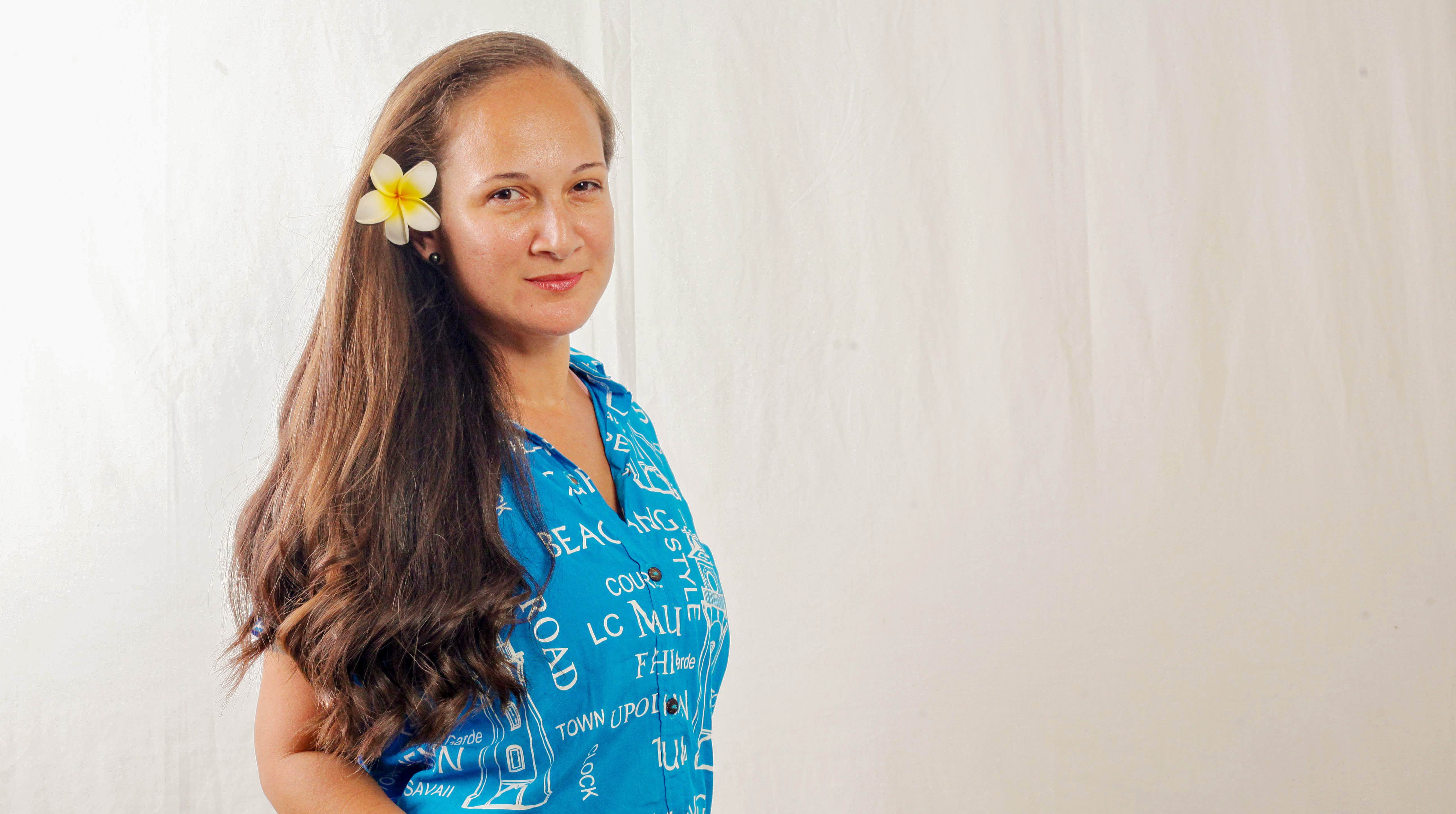 Lagipoiva, from the island of Savaii in Samoa, South Pacific is the author of Staying Afloat in Paradise – a study of climate change reporting in the Pacific islands and the United Kingdom. She has worked in the news media for over 18 years and was appointed the first female Editor of an independent national newspaper in her country at the age of 25. Lagipoiva has worked in the Pacific islands as a journalist, media trainer and communications for development specialist in the areas of climate change, environment, human rights, gender sensitive reporting and broader development issues. She has contributed to the Wall Street Journal, Associated Press, The Guardian, AFP, CNN, Huffington Post, AlJazeera and others. As a communications specialist she has worked with various UN agencies including UNDP, FAO, ILO, UNESCO and UNEP.  She has trained journalists across the Pacific through Internews, Dart Center for Journalism and Trauma and the International Federation of Journalists. She received her Masters in Development Studies from the National University of Samoa and was a Journalist Fellow at the Reuters Institute for the Study of Journalism, University of Oxford.