RU COVID Safety and Vaccination Policies in effect: Please refer to the “Registration Procedures & Deadlines” tab for your specific program.

Financial aid opportunities are available! If you would like more information on financial aid, please contact our office, or read more HERE. 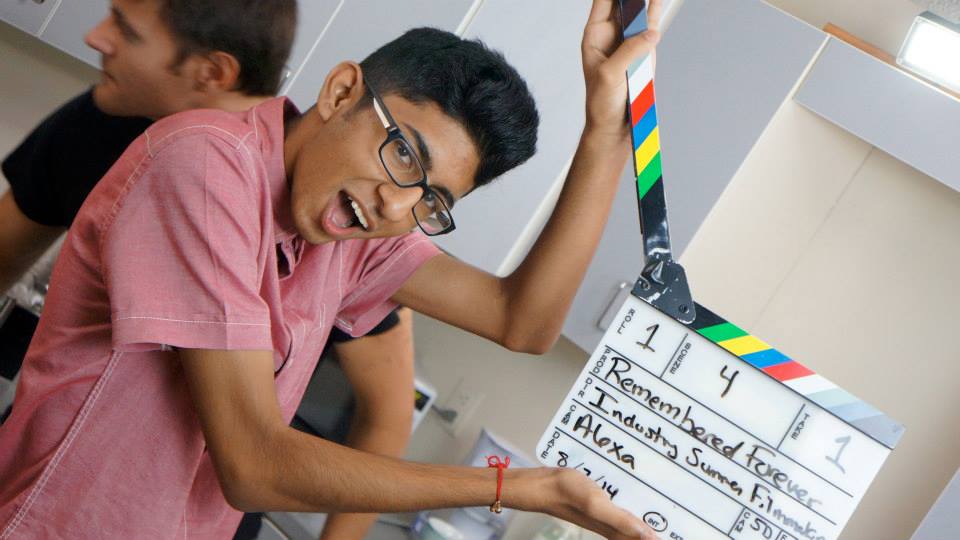 The Summer Filmmaking Intensive will give students a 5-day crash course in film production. No prior experience is required. Students will learn the fundamentals of screenwriting, cinematography, directing, and post-production as they produce an original short film over the course of the week under the guidance of Rutgers filmmaking alumni.

Zack Morrison is a writer-director from New Jersey. His work includes the musical comedy, Everything’s Fine: A Panic Attack in D Major, winner of the Television Academy’s Student Emmy award in 2019. Zack has produced scripted and unscripted content for major brands like Buzzfeed, Esquire, Cartoon Network, and Space Channel; and his narrative films have screened in film festivals around the world. He also was a writer’s assistant and script coordinator on late night comedy shows including The Tonight Show Starring Jimmy Fallon, Late Night with Seth Meyers, and Saturday Night Live. Zack has a MFA in Television Writing from Columbia University, and a BA in Digital Filmmaking from Mason Gross School of the Arts at Rutgers University.