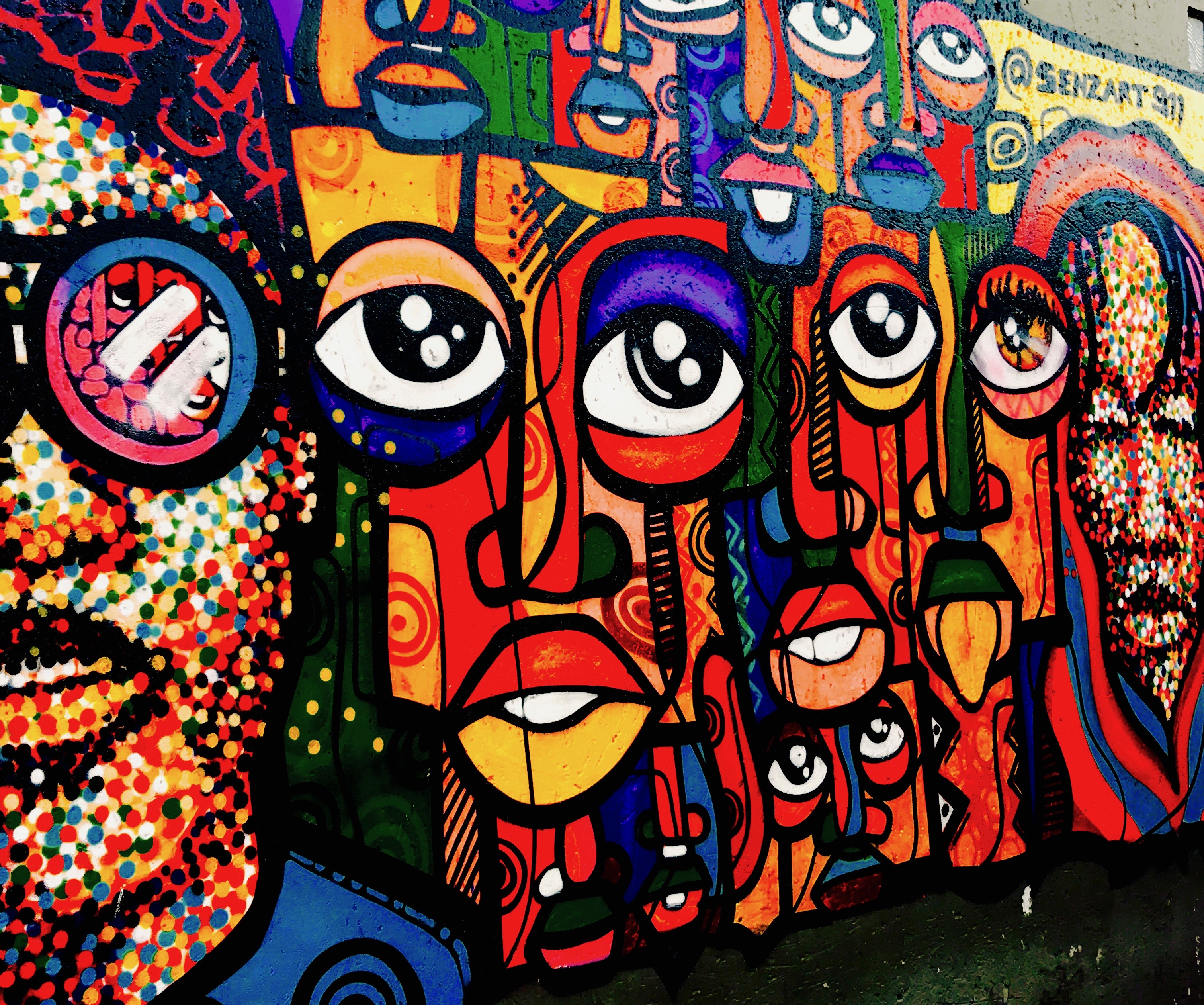 Professors Jamie Lew and Mara Sidney are conducting a comparative research project on urban refugees. This comparative study examines how international migration and policies of integration affect migrants and native-born populations in cities in the U.S. and Switzerland. The study based on interviews, surveys, policy analysis, GIS mapping examines how various migrant groups and native-born populations in given urban space and political economy, negotiate the changing demographics, race relations, integration policies both at the local and national level of governance. Working closely with a cohort of GUS doctoral students and international scholars, this collaborative research project is a long-term effort with universities and scholars outside of the U.S. to help build students’ comparative research skills, publication and conference presentation opportunities, and fieldwork experiences in cities both in and outside of the U.S.

One of the key doctoral students who has worked on this urban refugee project is a third year GUS doctoral student, Tolu Lanrewaju. Tolu Lanrewaju earned a USAID fellowship at Rutgers University-Newark, allowing her to begin her dissertation research on urban refugees and forced migration in Cape Town, South Africa. During the summer of 2017, she began her fieldwork in South Africa, interviewing migrants who had fled violence and privation in Rwanda, Burundi and the Congo only to find themselves in continued peril in the townships. Lanrewaju conducted more than three dozen interviews — facilitated by the Refugee Legal and Advocacy Center, a nonprofit group — in the Lower Crossroads and Philippi neighborhoods. She traveled to South Africa as a research fellow collaborating with the Global Development Lab of the United States Agency for International Development. Lanrewaju earned her BA from Princeton University and her MA from RBHS. 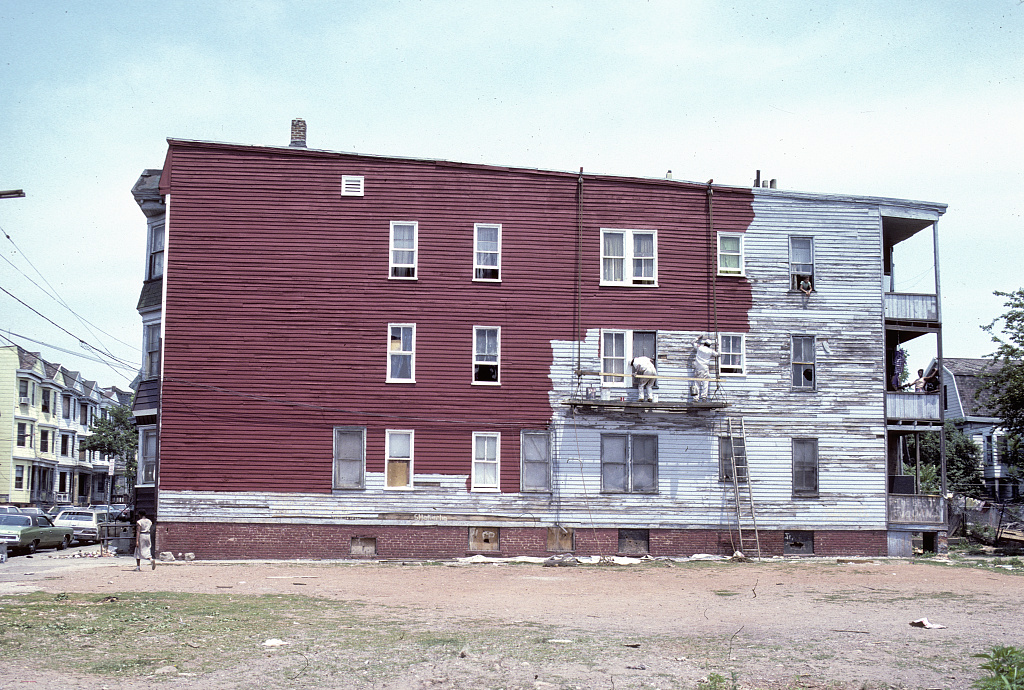 Professors Mara Sidney and Domingo Morel from the department of political science have begun a research project with a team of GUS faculty and doctoral students examining the politics of gentrification in cities, with a particular focus on the City of Newark. Working closely with Drs. Sidney and Morel is Nakeefa Garay who is in her third year GUS doctoral program. Garay’s research has helped to develop measures to understand to what degree the city of Newark has experienced gentrification. She will also be a key member in the next stage of the research, which will explore the types of policies that city officials have used to address gentrification. During Garay’s second year as a GUS doctoral student, she served as an International Visiting Scholar in Cape Town where she researched the relationship between engagement and impact, and whether education, youth development, and safety programs achieve greater outcomes when there is a higher level of civic engagement in a community. Garay earned her BA and MA from Rutgers University. 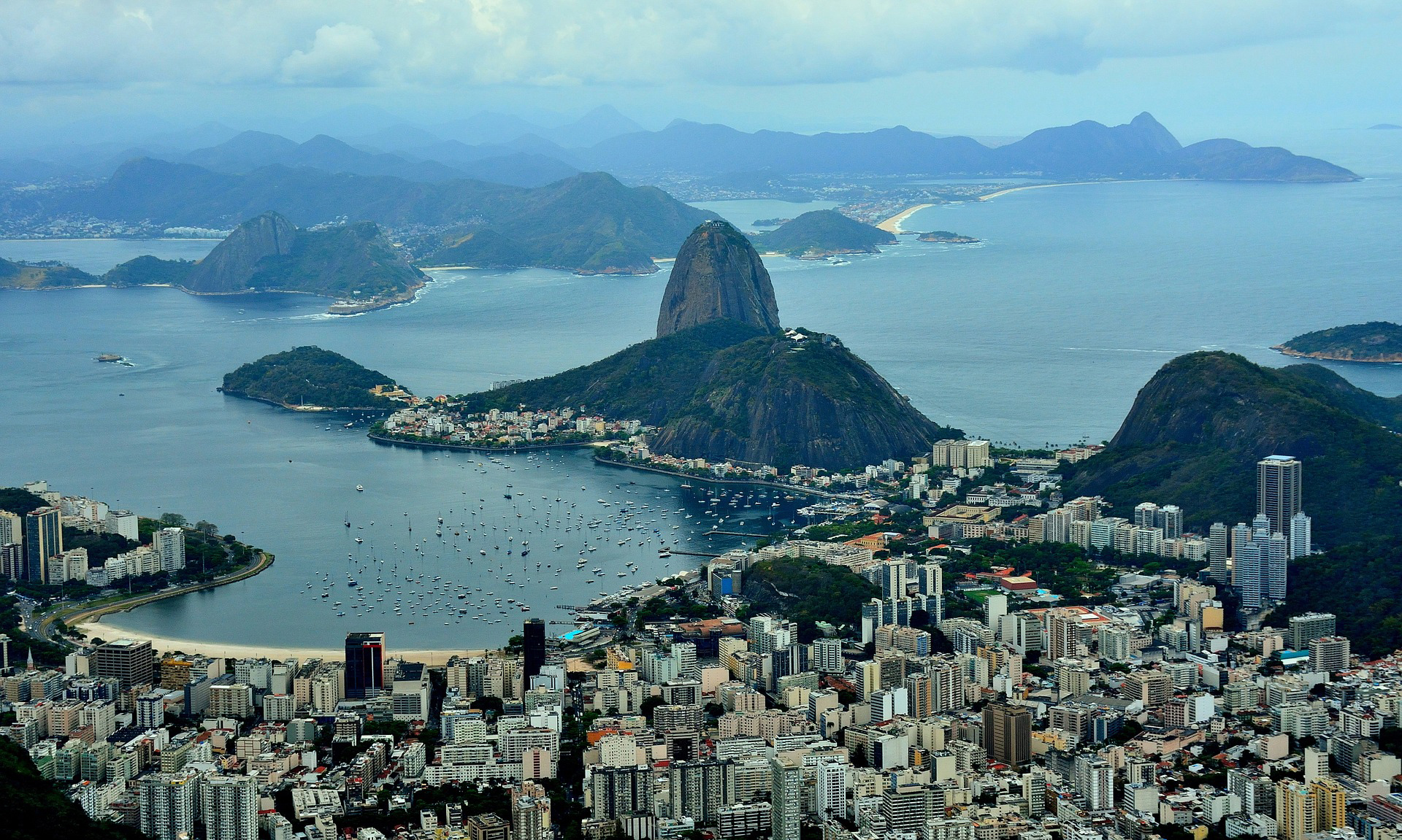 Professor Sean T. Mitchell, a cultural anthropologist, works with doctoral student Thayane Brêtas, who helps with data analysis and transcriptions from his long-term research project, supported by the National Science Foundation. The research investigates changing class relations in Brazilian cities and how they affect political subjectivity and action. The project examines political subjectivity among Brazil’s so-called “new middle class.” In recent years, matters have turned for the worse for much of this population, as Brazil has been beset by economic contraction, austerity policies, and fiercely contentious politics. Brêtas has her BA and MA in Law from University of Rio De Janeiro. 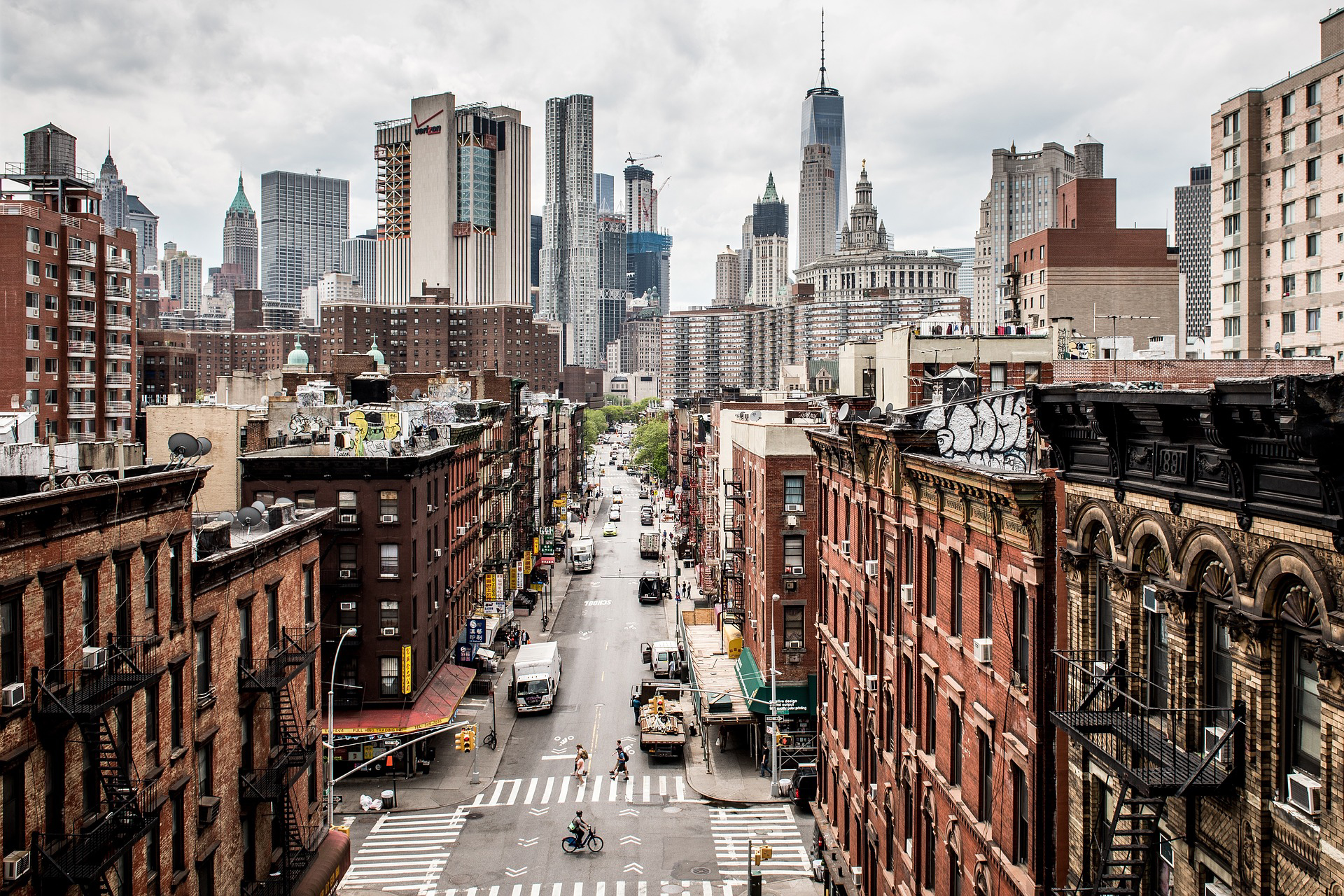 Economics Professor Jason Barr and doctoral student Maryam Hosseini are working on “The Simhattan Project: Growing the City from the Ground Up—An Application to Housing Affordability in New York City.” Housing affordability is a major issue in large metropolitan regions. New York City, for example, has implemented a suite of policies that, intentionally or not, have restricted the supply side of the city’s housing market. The combined effects of rent stabilization, zoning regulations, real estate tax policy, and landmarking having reduced the construction of middle income housing in the city. Barr and Hosseini are developing a simulation model of cities to understand how these policies affect the supply of housing, using the relatively new method of agent-based modeling, where they create an artificial city populated with residents and businesses. The aim is to create a kind of cyber-laboratory that allows them to see how the various types of policies determine the location and supply of housing. The goal is to use the model as a policy tool to suggest what can be done to aid in the construction of more affordable units. Hosseini earned her BA in economics from University of Tehran and was enrolled in MA program at University of Warsaw.