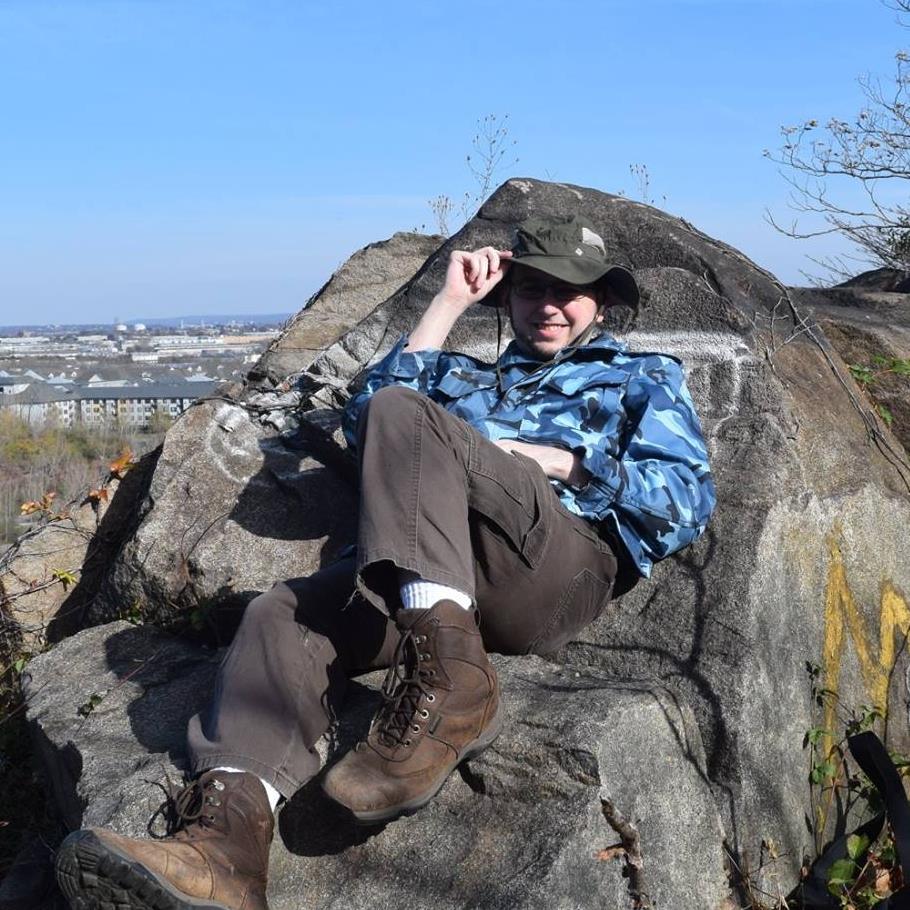 He is currently a postdoc at the University of Minnesota, where he leads a team developing and verifying genetic markers for detection of the high impact agricultural weed Amaranthus palmeri.