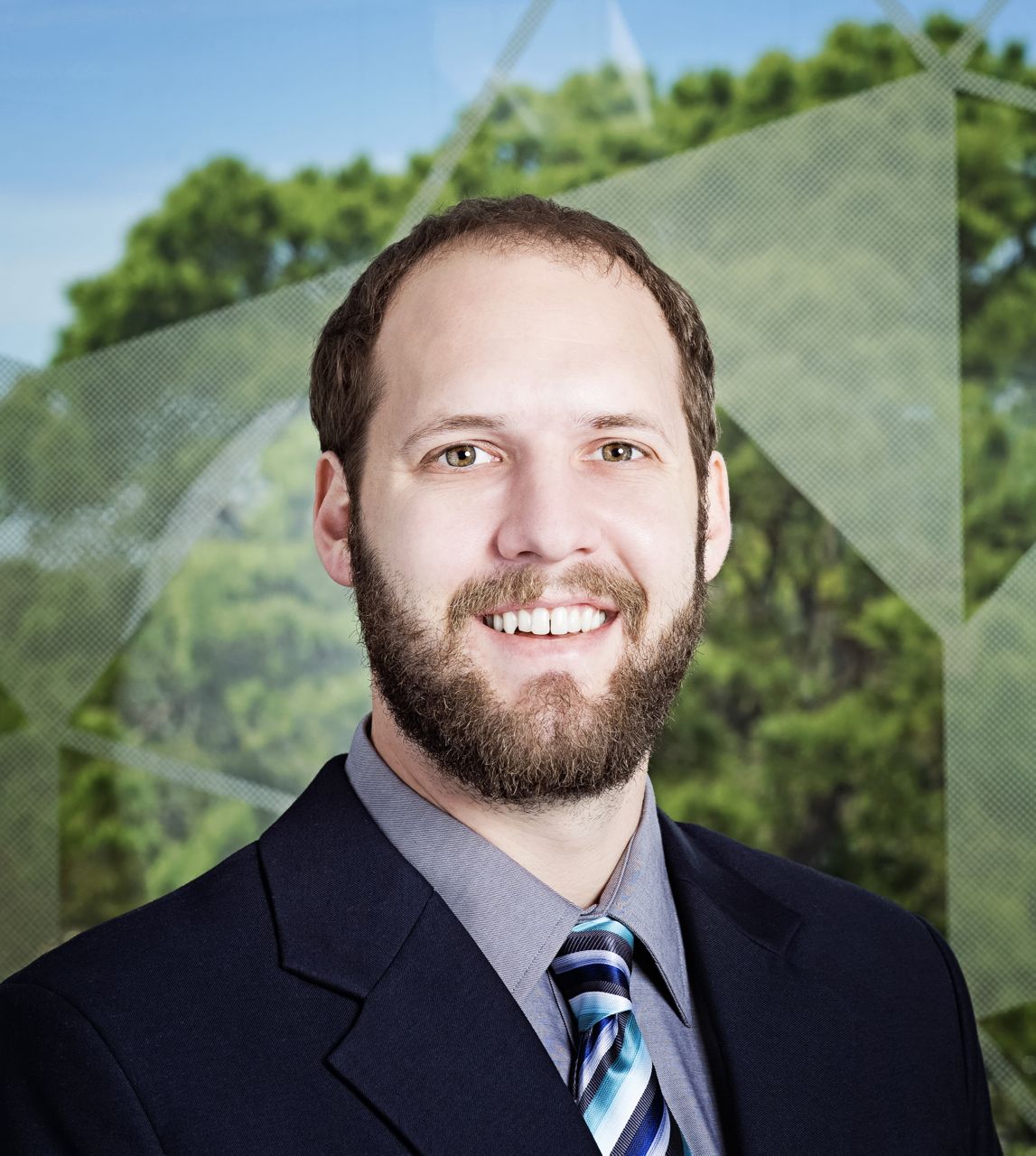 Dr. Pixley received his BS in Physics and BA in Pure Mathematics (with highest honors in both) from the University of California Santa Cruz (UCSC) completing a thesis with A. Peter Young. He then received his PhD in Physics from Rice University in 2014, focusing on condensed matter theory under the guidance of Prof. Qimiao Si. After a postdoctoral fellowship at the Condensed Matter Theory Center at the University of Maryland with Prof. Sankar Das Sarma from 2014-2017, he joined the Physics and Astronomy department of Rutgers University as an Assistant Professor. In July 2022 he was promoted to Associate Professor and elected the Associate Director of the Center for Materials Theory under the Director Gabi Kotliar. He is a long-term visiting scientist at the Center for Computational Quantum Physics at the Flatiron Institute. Profiles on: Google Scholar and the arXiv.