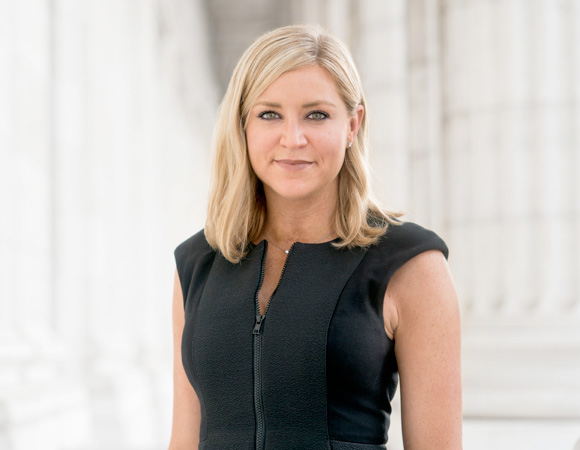 Melissa worked with Mitt Romney for 10 years in the Massachusetts statehouse, on two PACs, on his 2008 and 2012 presidential campaigns, and on the SuperPAC that supported his second presidential run. Melissa has appeared in/on The Washington Post, NPR, BBC, and US News. Melissa was elected to represent Virginia at the 2016 RNC as an alternate delegate!