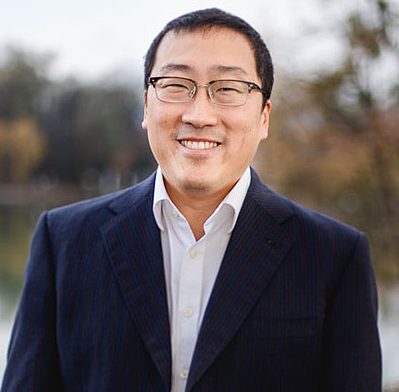 Dr. Hu is a board-certified neurologist with special certification in Behavioral Neurology and Neuropsychiatry.  He completed his medical and graduate school training at Mayo Medical School, and his adult neurology residency at Mayo Clinic where he received both the Henry Woltman Award in Clinical Excellence and the Senior Resident Research Award.  He completed his American Academy of Neurology-sponsored cognitive neurology fellowship at University of Pennsylvania, and joined the faculty at Emory University School of Medicine in 2010.  He introduced and popularized modern biomarker-based diagnosis of mild cognitive impairment (MCI) and dementia to the Southeastern region, and was recruited to Rutgers in 2020 to head the Division of Cognitive Neurology.

Dr. Hu is also a physician-scientist who has made significant contributions to the field of dementia research.  While still a neurology resident, he was the first to identify the brain region in Alzheimer’s disease where a pathology more commonly seen in frontotemporal dementia (FTD) and amyotrophic lateral sclerosis (ALS), TDP-43, first appeared.  The staging scheme he proposed remains in use across neuropathologic laboratories.  After beginning his own research laboratory in 2020, he was the first to develop a reliable diagnostic test for FTD due to TDP-43 which has been replicated by four other groups; show that Black/African Americans have different cerebrospinal fluid profiles of Alzheimer’s disease and inflammation than White Americans, a finding which has significant implication in the diagnosis and treatment of Alzheimer’s disease in Black/African Americans; and identify important methods to better understand the intersection between brain dysfunction and inflammation across multiple diseases.