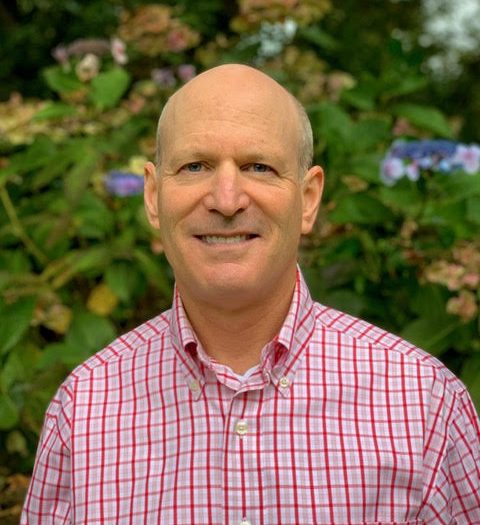 Julian Sachs is a Professor in the School of Oceanography at the University of Washington. He studies paleoclimatology to understand the natural variations in climate that occurred prior to the industrial age by reconstructing rainfall and temperature from the lipid biomarkers in ocean and lake sediments and their carbon and hydrogen isotope ratios. He also is studying the impacts of ocean acidification on coral reefs, and developing a seawater-based carbon capture technology. Julian is originally from New Jersey, but spent the 2nd third of his life in Massachusetts, and the most recent third in Seattle. In addition to his passion for teaching and climate research, Julian loves mountain biking, road biking, snowboarding, and sailing with his spouse and two high-school children.