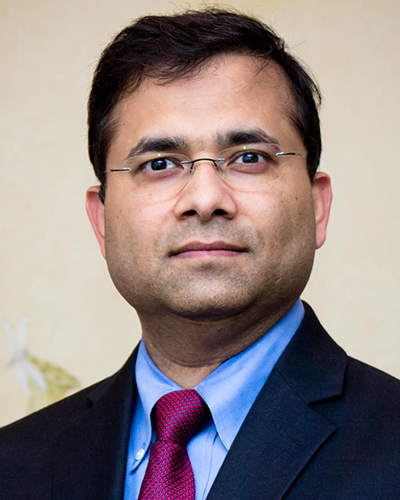 Dr. Gupta did his general surgery training at Columbia-Presbyterian Medical Center of Columbia University College of Physicians and Surgeons in New York City. He then completed his Neurosurgery residency at Rutgers-New Jersey Medical School. He was appointed Chief Resident at the same institution. He then completed his fellowship in Endovascular Neurosurgery at the same institution as well.

He is an academic neurosurgeon with many invited book- chapters and scientific papers in National and International Journals both in basic neuroscience and in clinical neurosurgery. He is also the recipient of the prestigious American Heart Association (AHA)/ American Stroke Association ‘young investigator of the year award’ for his work on transplantation of neural stem cells and neural progenitor cells in brain for stroke and his research was awarded Top 10 research advances in the world by American Heart Association/American Stroke Association in 2001.