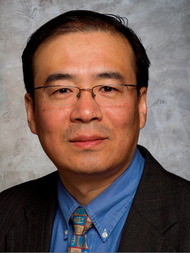 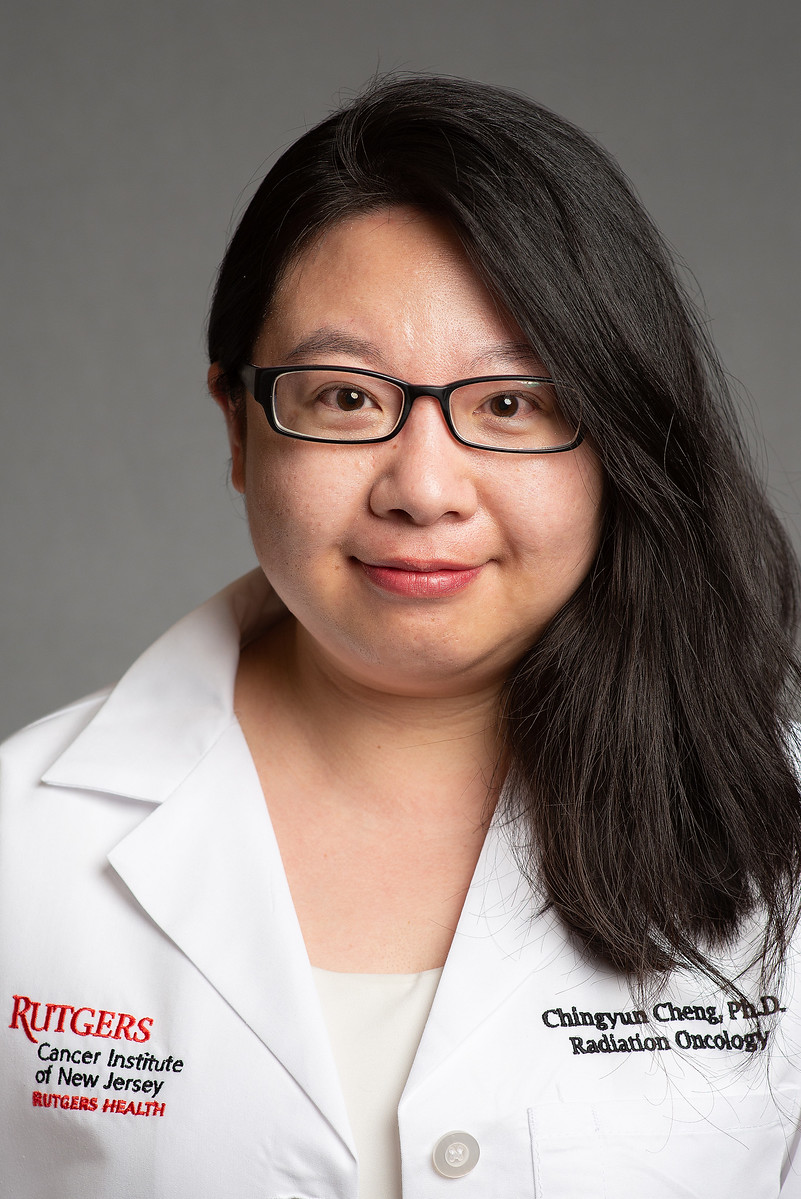 Dr. Cheng received her PhD from Duke University in the field of quantum optics, where she explored the interaction in low dimension strongly correlated electron gas. She completed a medical physics residency in department of Radiation Oncology at the University of Pennsylvania, followed by her postdoctoral training at UPenn and IROC Philadelphia. She provides high 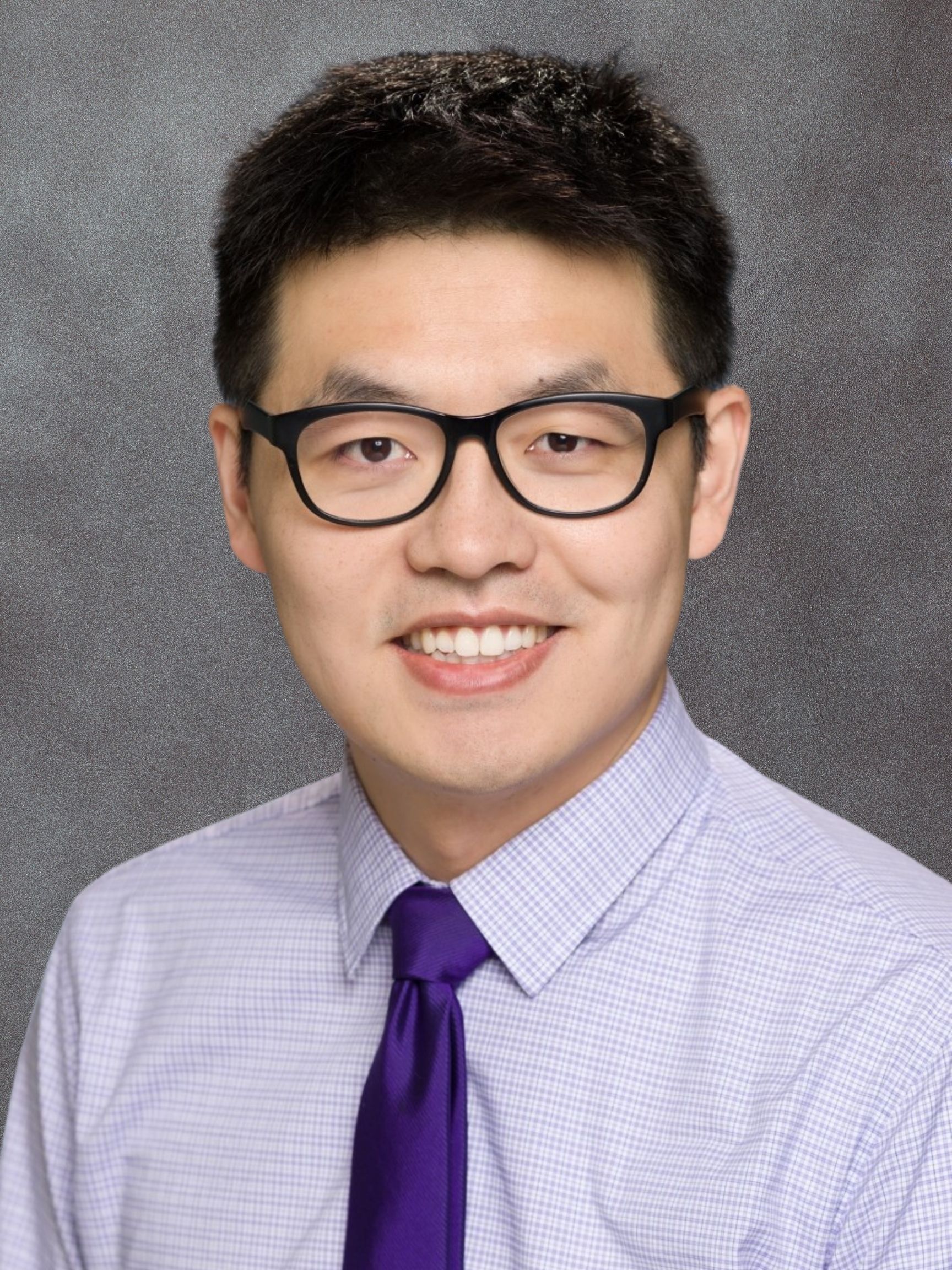 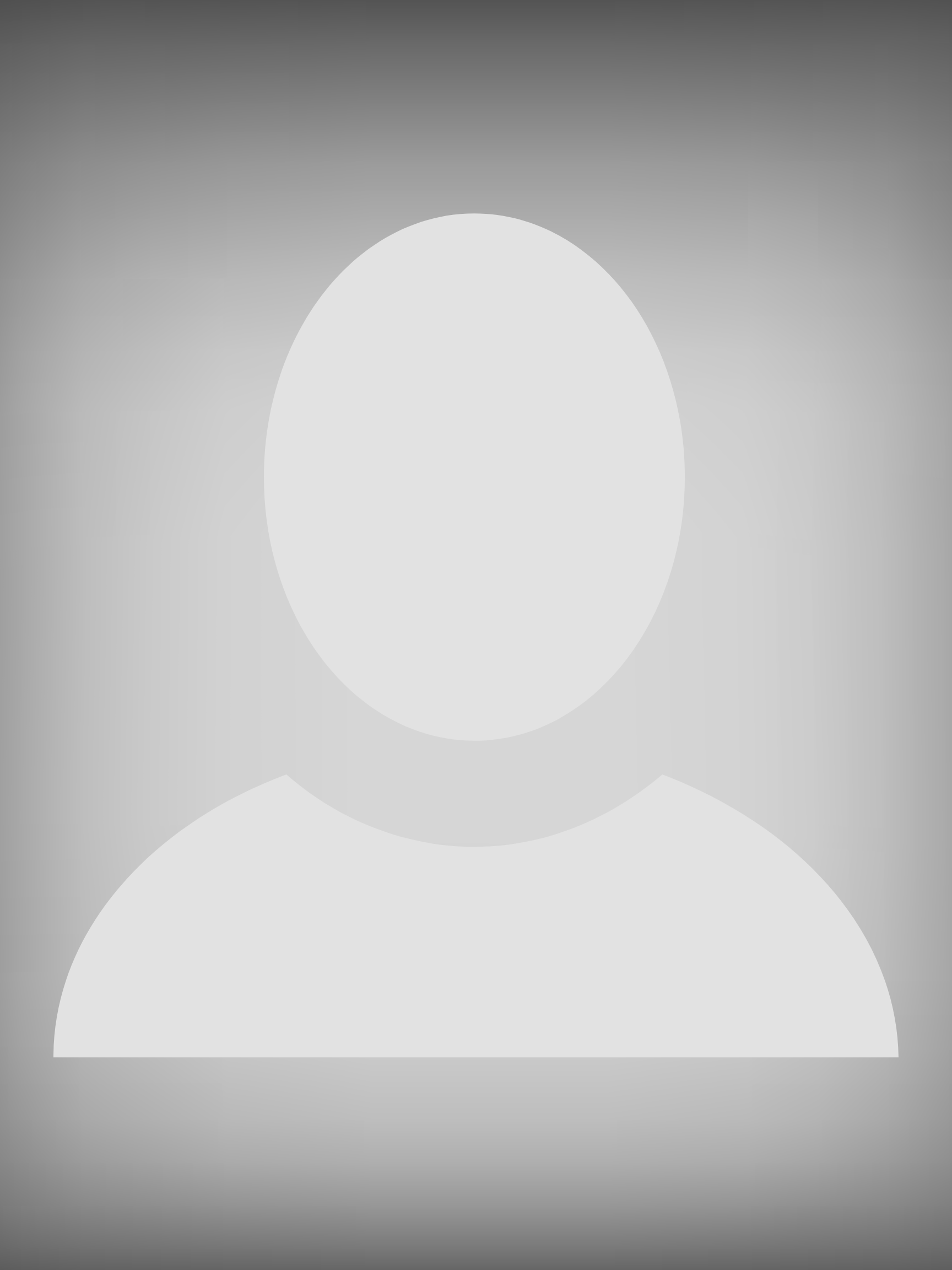 I received my Masters in Medical Physic from Stony Brook University, Stony Brook, NY. Currently I am working on completing my PhD thesis. My Research interests are Data mining and retrospective analysis of data to create AI driven models to predict outcomes in radiation oncology. I have over eighteen years of experience in commissioning of 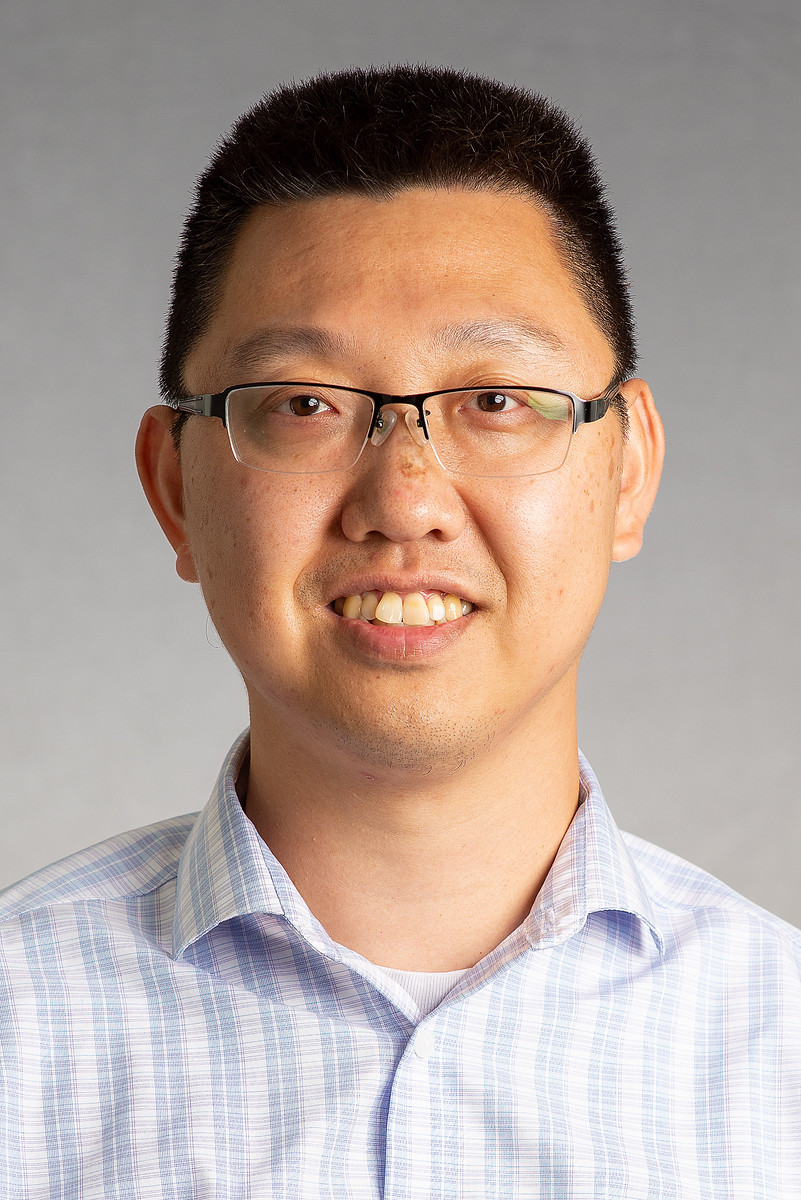 Dr. Ma was born and raised in China where he completed his undergraduate studies at University of Science and Technology of China majoring in Applied Physics. He received his PhD in medical physics from University of Wisconsin-Madison in 2014. During graduate school, he worked on the development of 3-dimensional ultrasound cardiac strain imaging techniques and 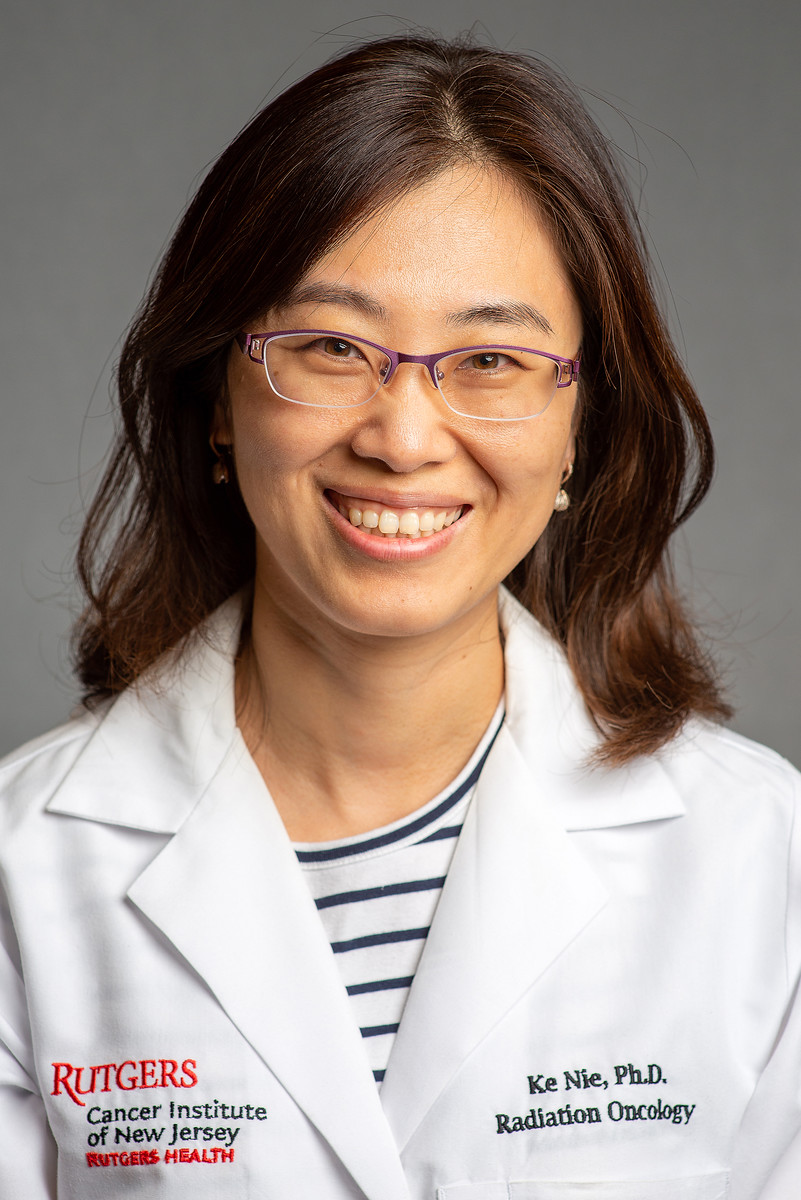 ​Dr. Reyhan earned a Masters degree from Rutgers University in Physics with a concentration in Nuclear Physics and Surface Science. She earned Masters and Doctoral degrees from the University of California Los Angeles in Biomedical Physics, receiving the Dissertation Year Prize for her research in magnetic resonance imaging. She completed a residency in therapeutic medical 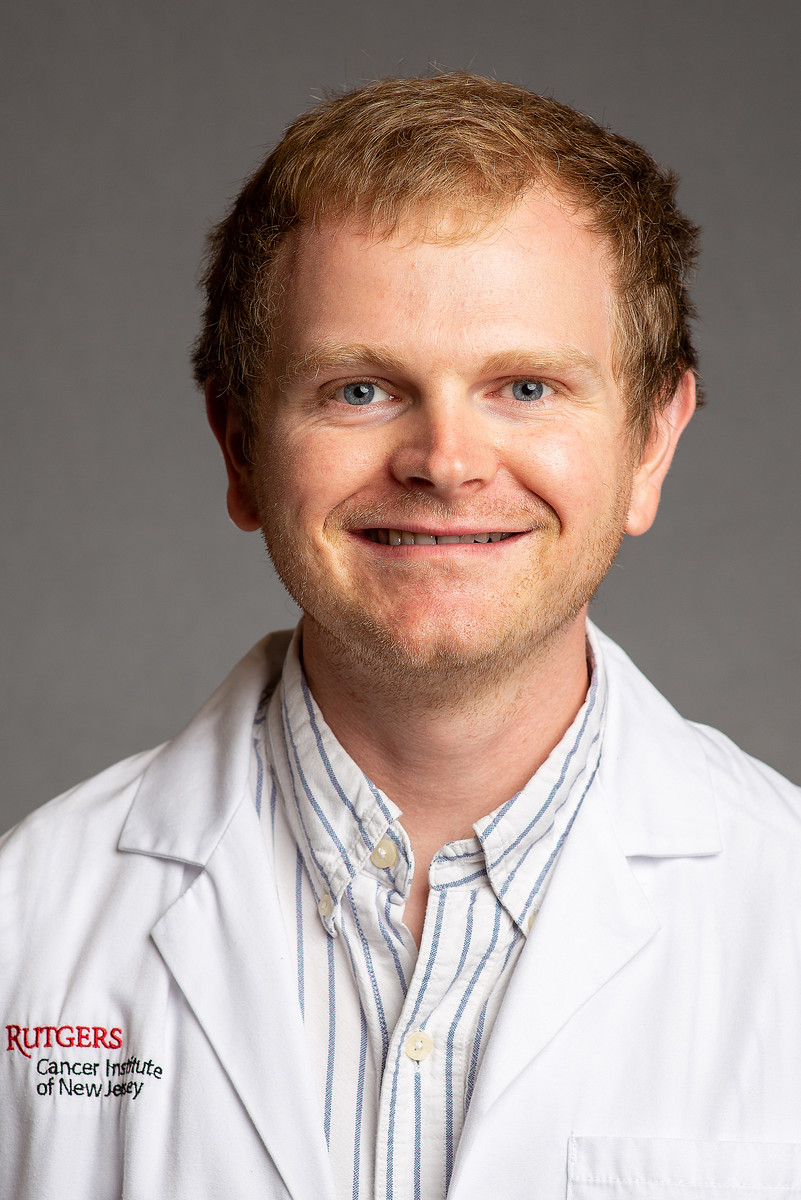 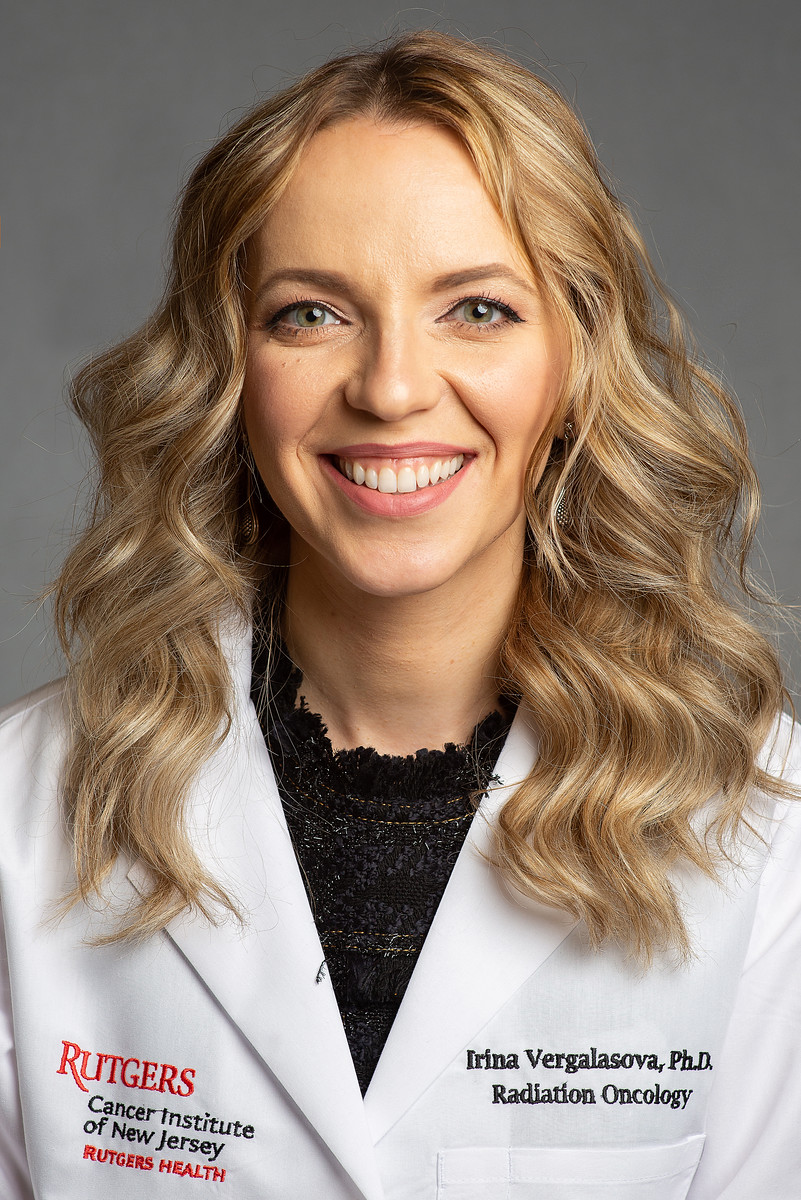 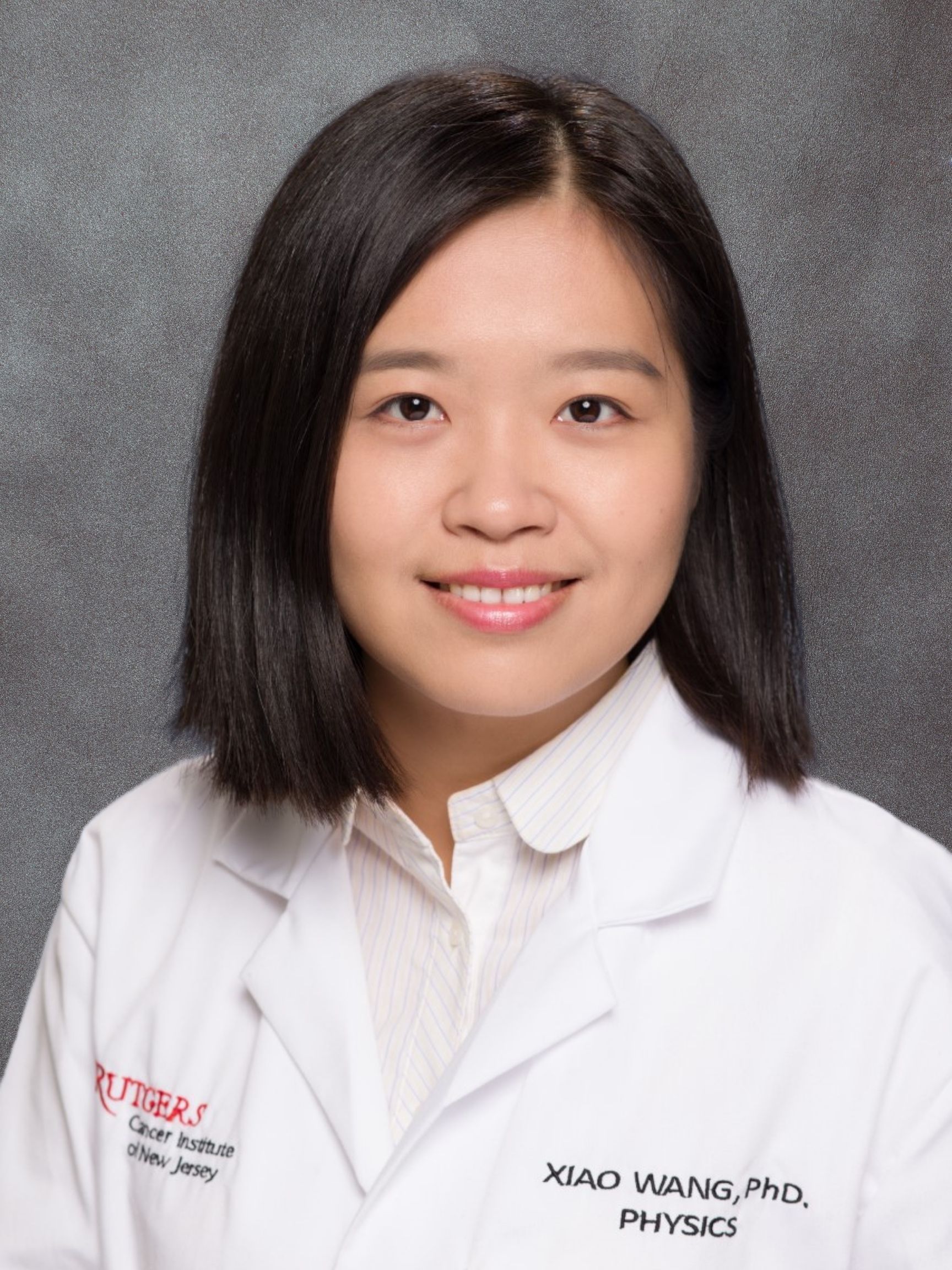 Dr. Wang was born and raised in China where she completed her undergraduate studies in Wuhan University with physics major. She received her PhD in medical physics from University of Wisconsin-Madison. During graduate school, she worked on the development of strain imaging and quantitative ultrasound techniques on carotid plaque and evaluated the relationship between plaque