Organized farming played a significant role in improving the economic stability and quality of life for hundreds of thousands of Jews until the Second World War in hundreds of Jewish agricultural colonies on four continents. 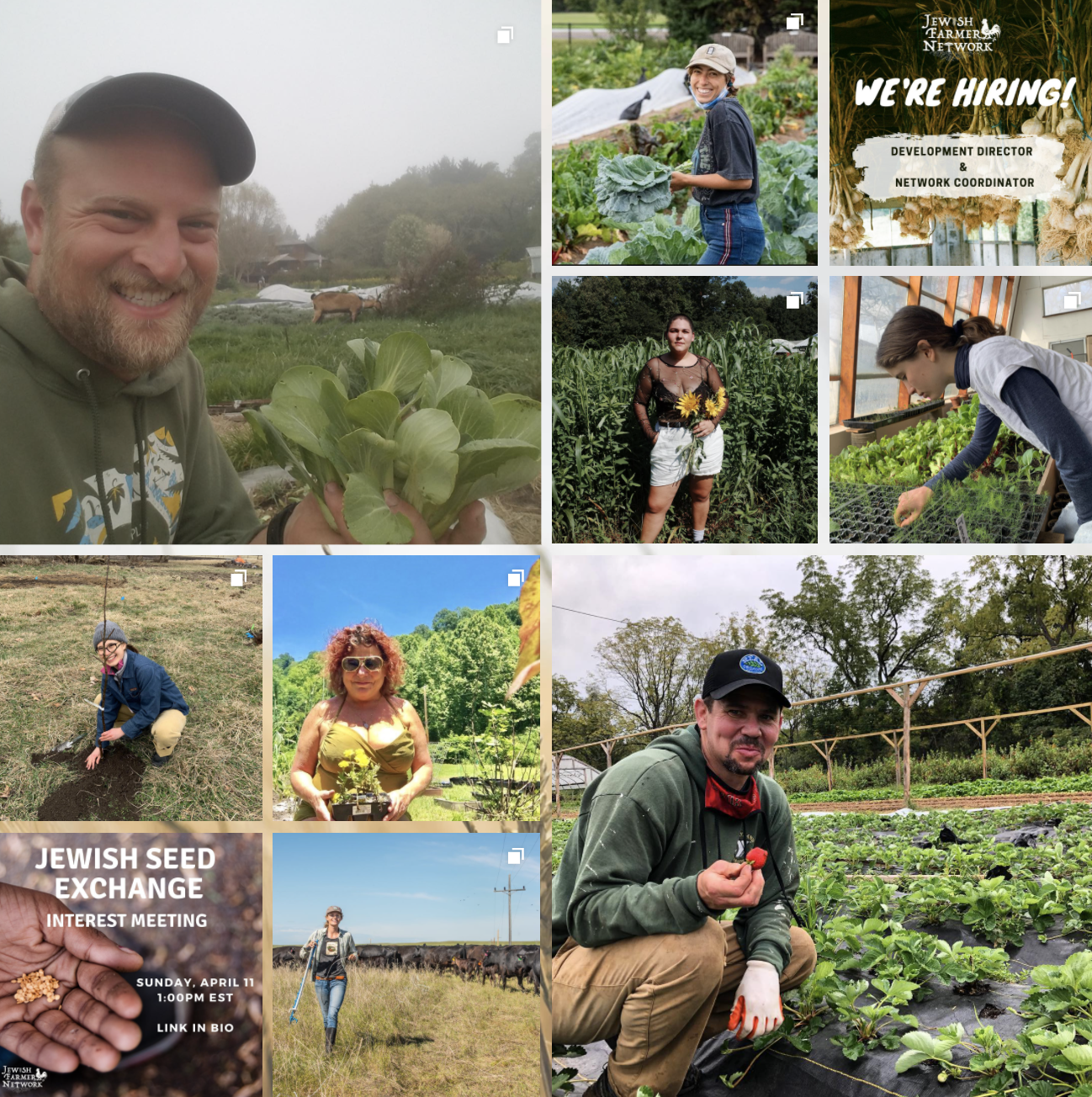 While colonies outside of Israel were destroyed or declined during or shortly after the Second World War, Jewish farming did not end. In recent decades, “back to the land” projects have sprouted in North American Jewish communities. This renewal has so far resulted in small-scale, mostly organic farms that connect agriculture with Jewish community-building and education.

Some are on rural lands once farmed by Jewish ancestors, others are in urban centers; some are run as non-profits, others model private/non-profit partnerships. Proliferation of the “back to the land” trend in recent years even catalyzed emergence of a Jewish Farmer Network in 2017. An established project in this renewal of Jewish communal farming is Urban Adamah, located in Berkeley, California. 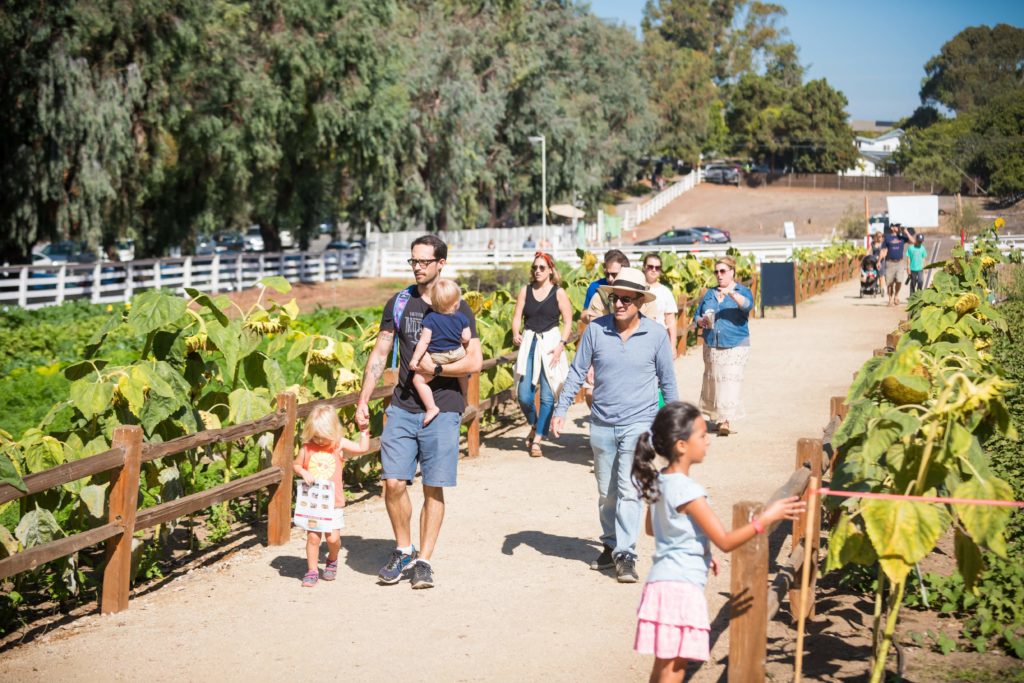 Other grassroots projects, like Linke Fligl [“Left Wing” in Yiddish] in upstate New York, mobilize farming to create welcoming Jewish communities for those who don’t find it in more conventional spaces.

Closer to Rutgers University, the great-great-grandson of a founder of the Alliance Colony in the 1880s (Moshe Bayuk) in southern New Jersey recently launched an ambitious rebirth of Jewish life on the original family farm. This initiative — the Alliance Colony Reboot (ACRe) – is inspired by the tradition of Jewish farming in New Jersey in partnership with local non-Jewish farmers. ACRe simultaneously seeks to cultivate a space for Jewish gathering and community. The remains of the Moshe Bayuk home in Alliance, NJ.

Listen in on a conversation with Prof. Jonathan Dekel-Chen and ACRe founders Malya and William Levin. Both structures date from the 1890s and are on the ACRe campus, Alliance, NJ.

For a brief visit inside the Alliance Synagogue and a description of its history, see the film below. 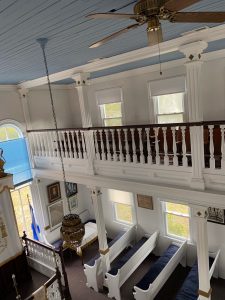 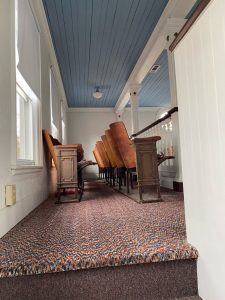 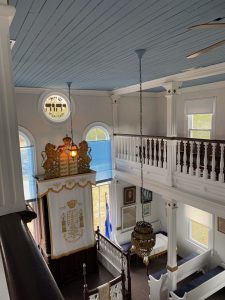